Angel Strehlen is a self taught artist, born in 1960 in Vancouver to a Polish mother and German father. By the age of 17, Angel was an artist, modern dancer, yoga practitioner, and a participant of a Women’s Art collective in Victoria, BC. In 1982, she opened her first gallery, Gallerie Untitled, in Victoria. Her first solo show was at the Studio One Gallery in Victoria in 1986. Since then, she has participated in many group shows. To support her art practice she has worked a variety of jobs, including tree planting, mental health worker, marijuana grower, and worked in film, specializing in SPFX. Angel won honorable mention at the Sechelt Art show 1990. In 1993, she opened her second gallery, Art m Us, also in Victoria. She relocated to Vancouver, and opened her first tattoo shop/art gallery in 1996, and a second one in 2010. Angel had a solo show at the Britannia Gallery in 2013, and has participated in Vancouver Outsider Artist Show in 2019 and 2021, where she presented her “Arrested Artists” series and “Vancouver Royalty” series, a celebration of the LGTBQ community.

She currently lives and works in Vancouver, BC, Canada. 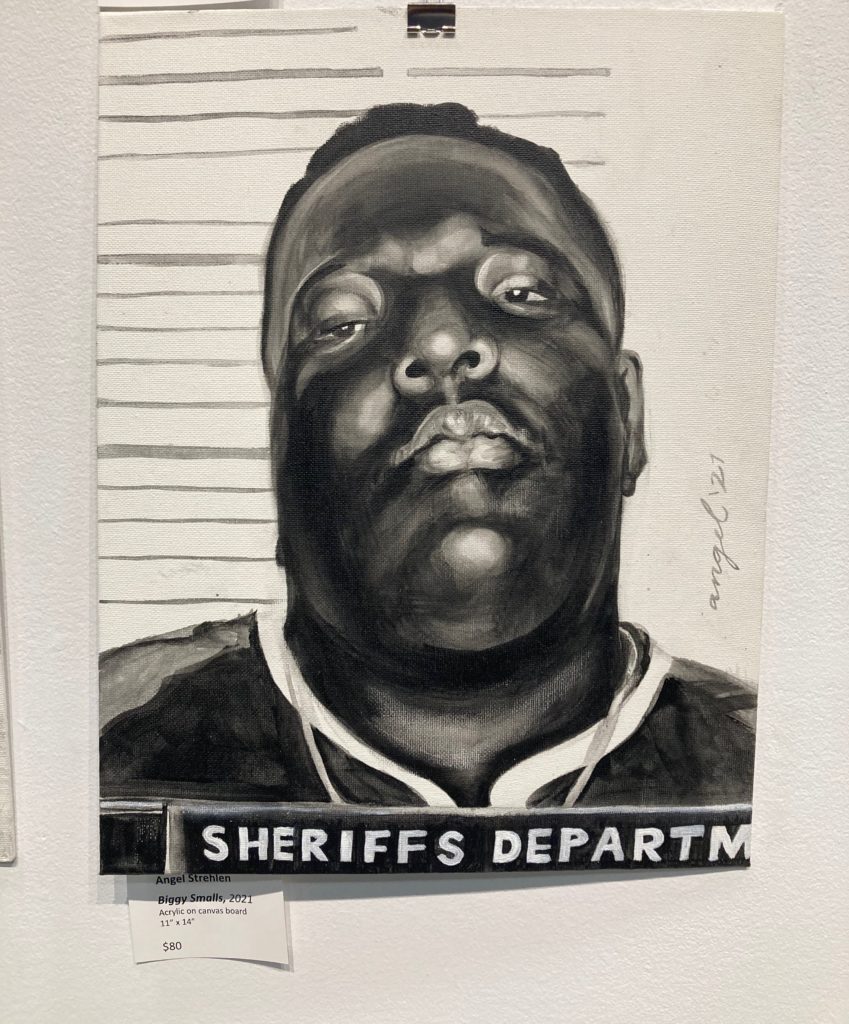 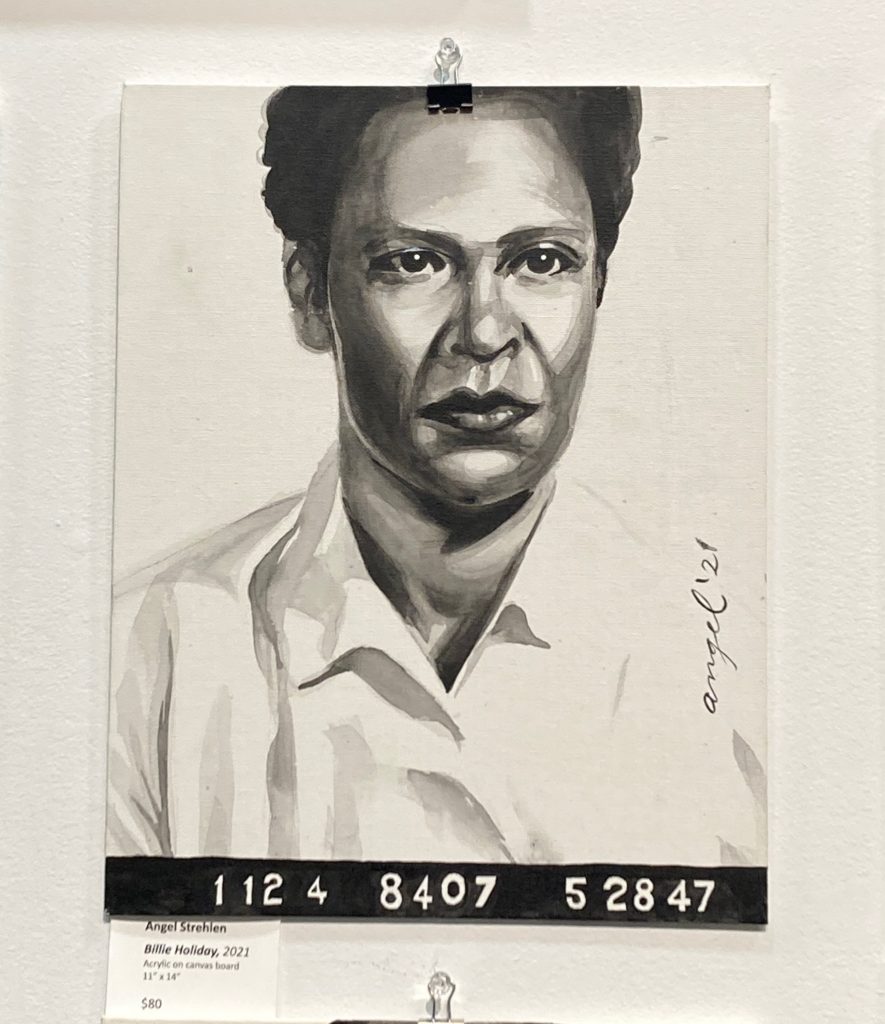 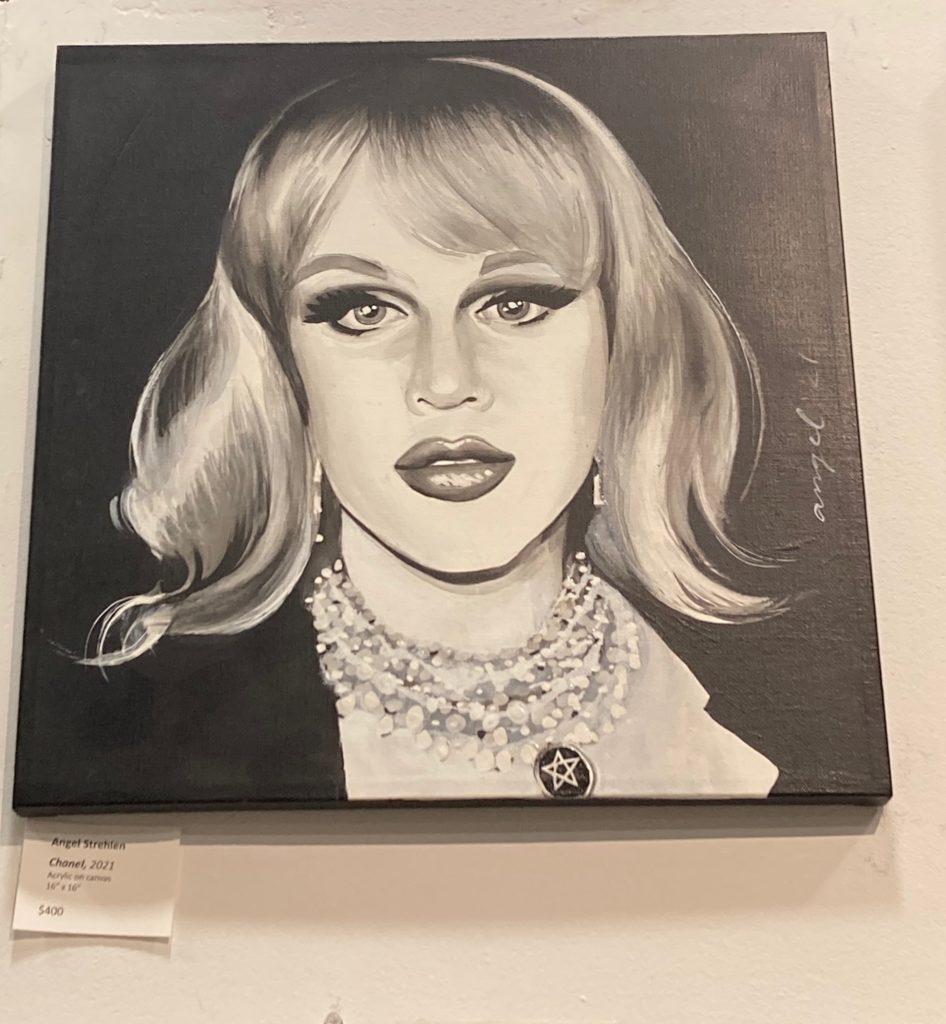 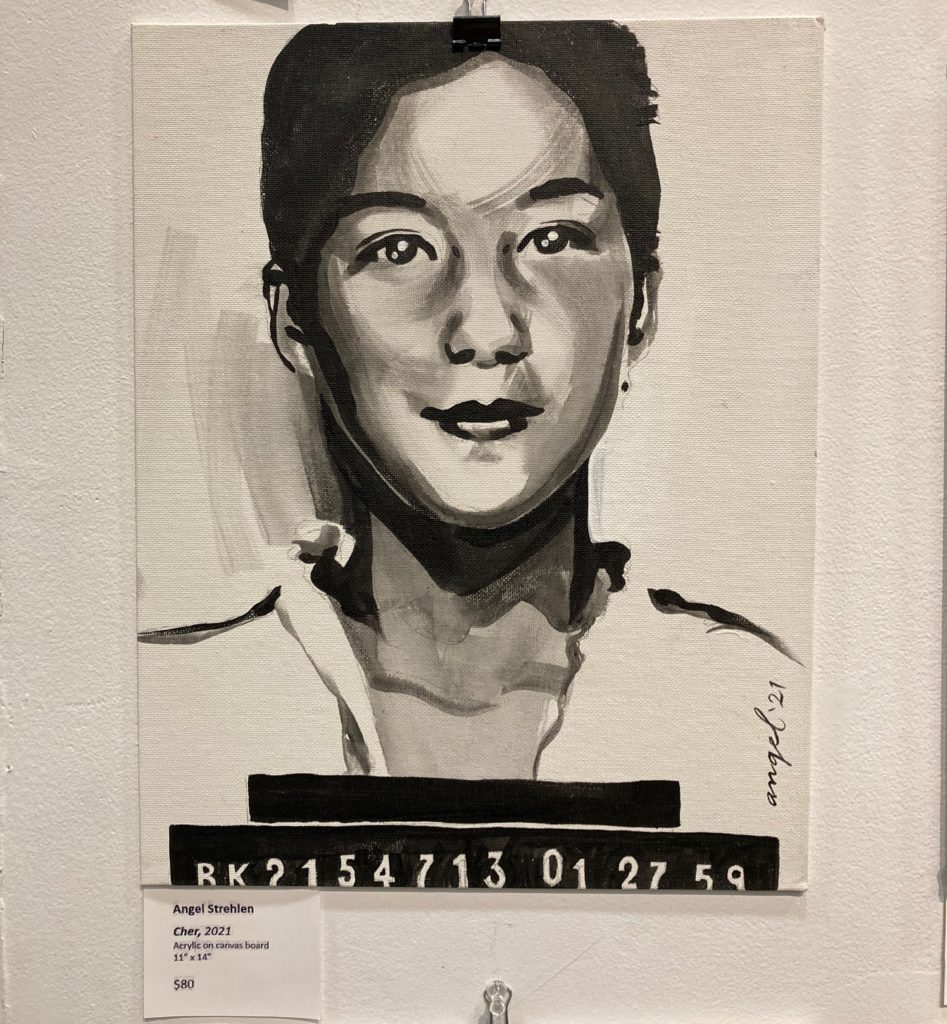 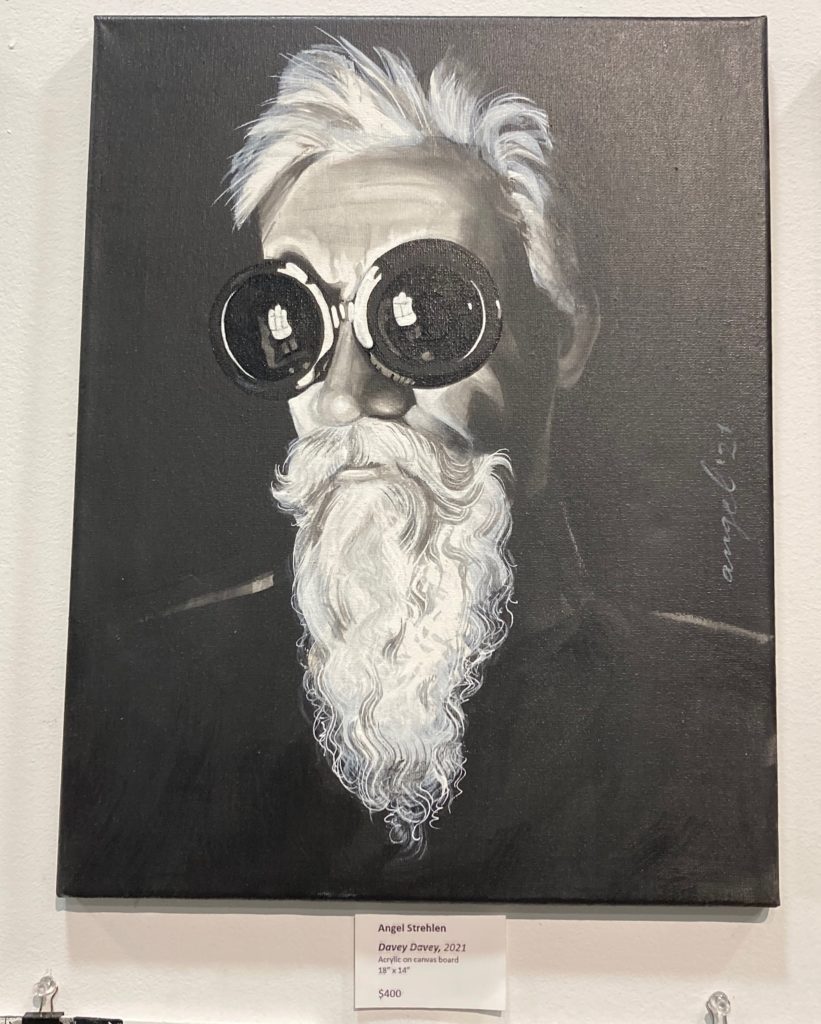 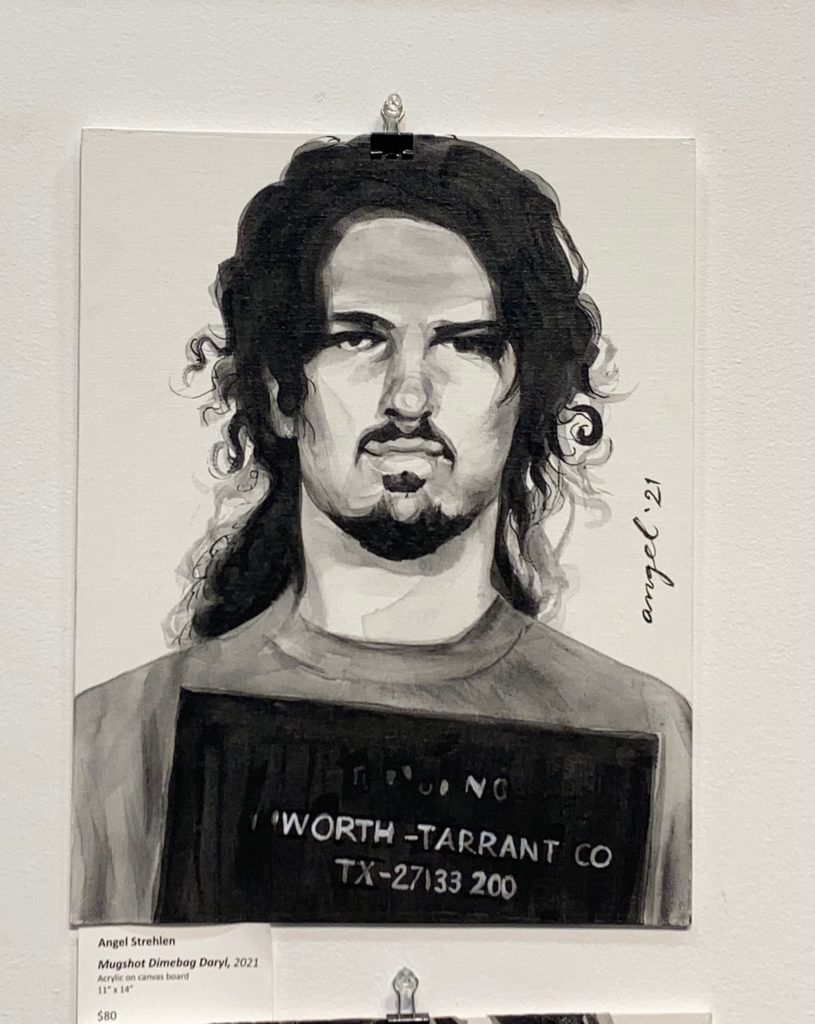 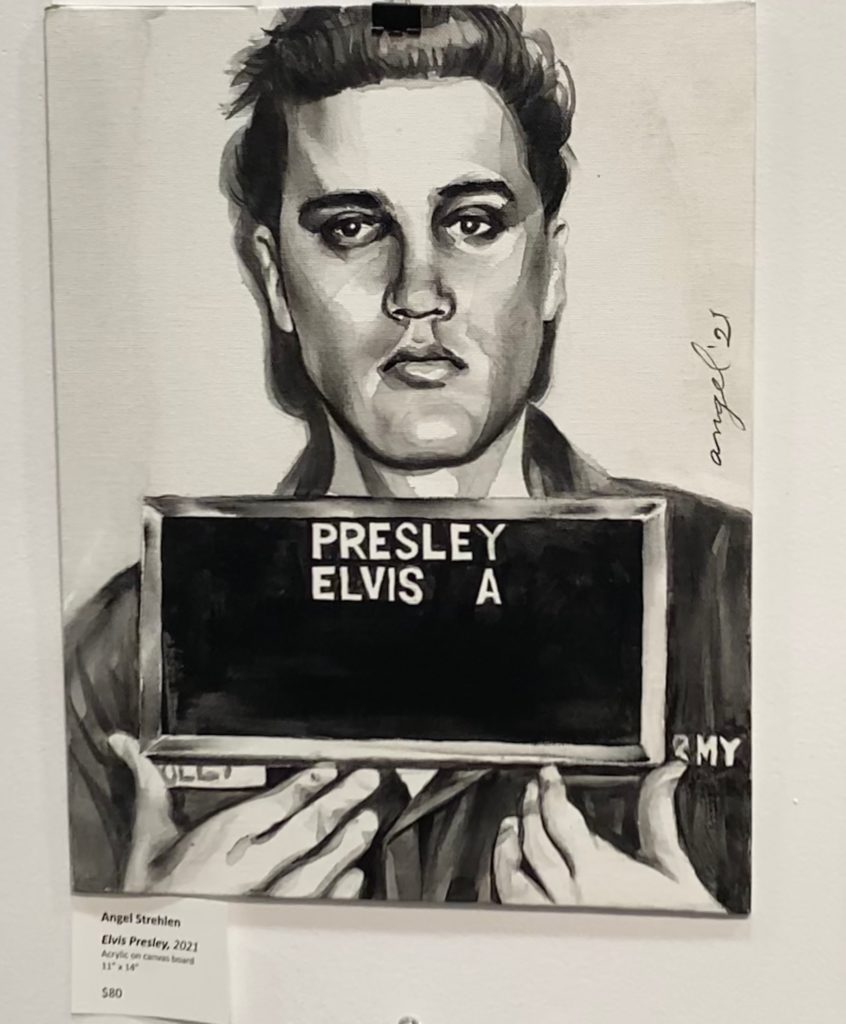 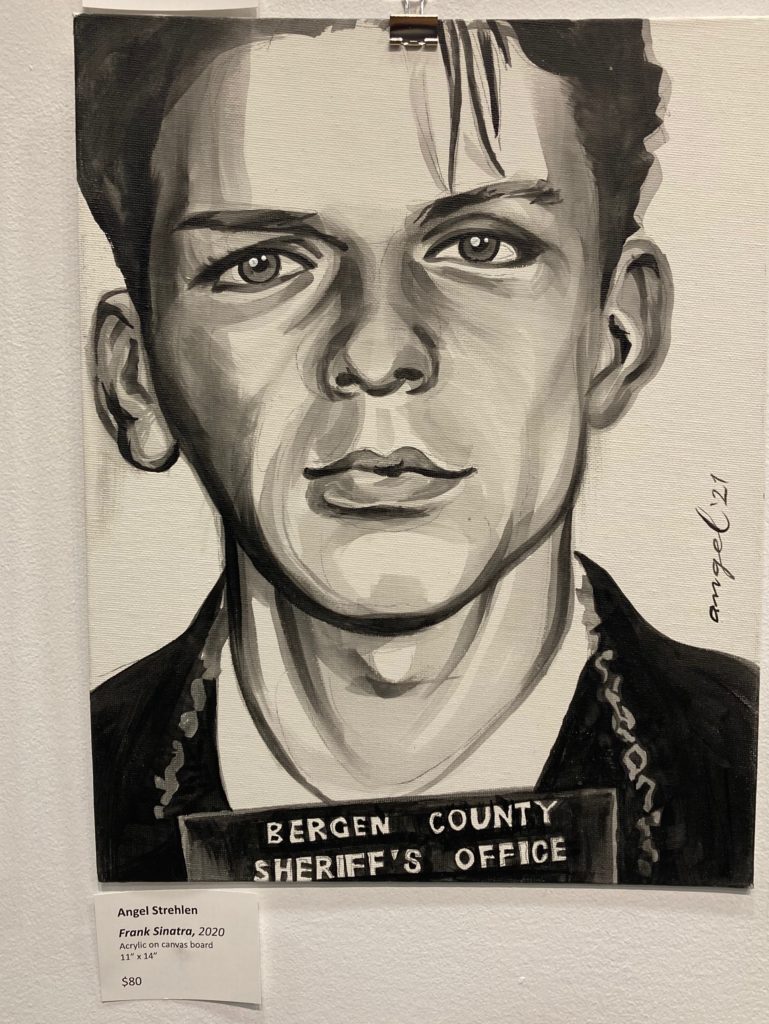 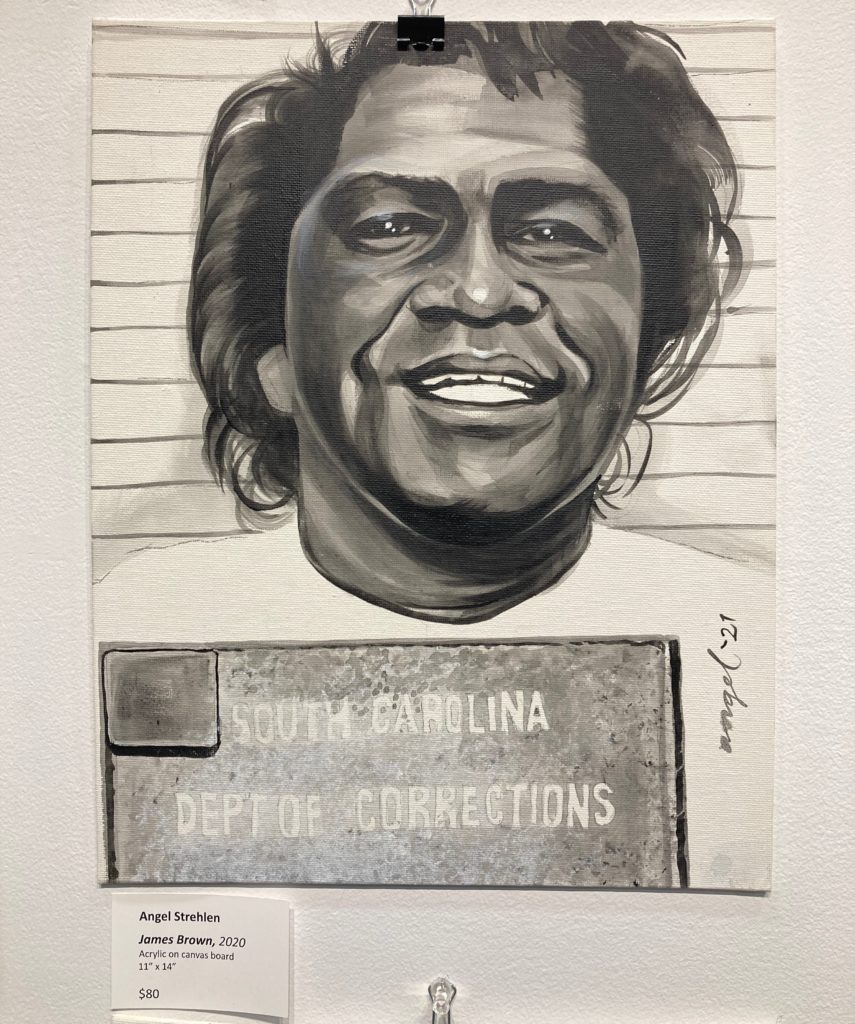 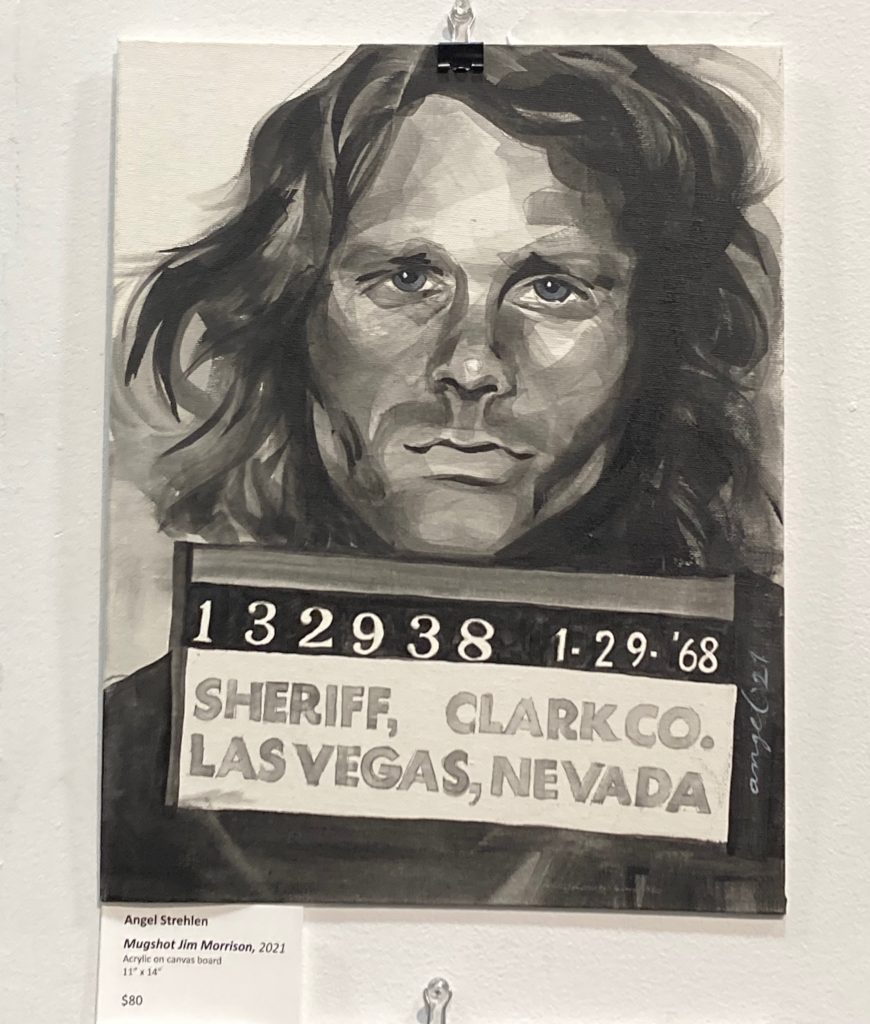 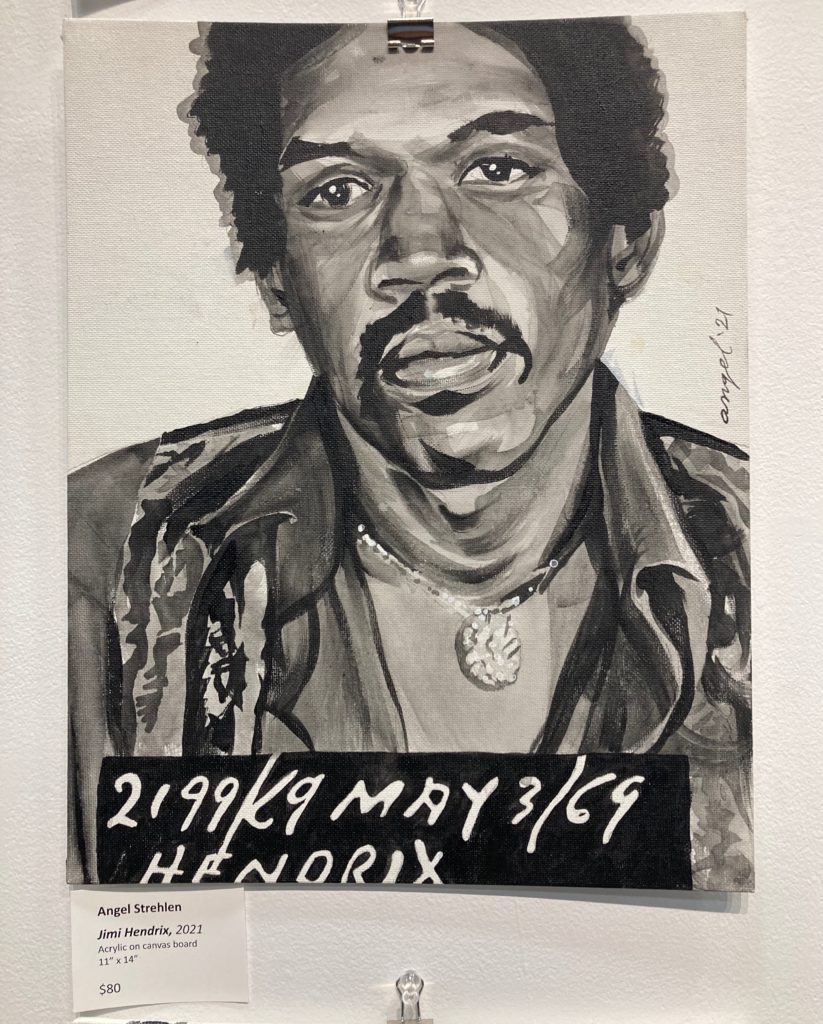 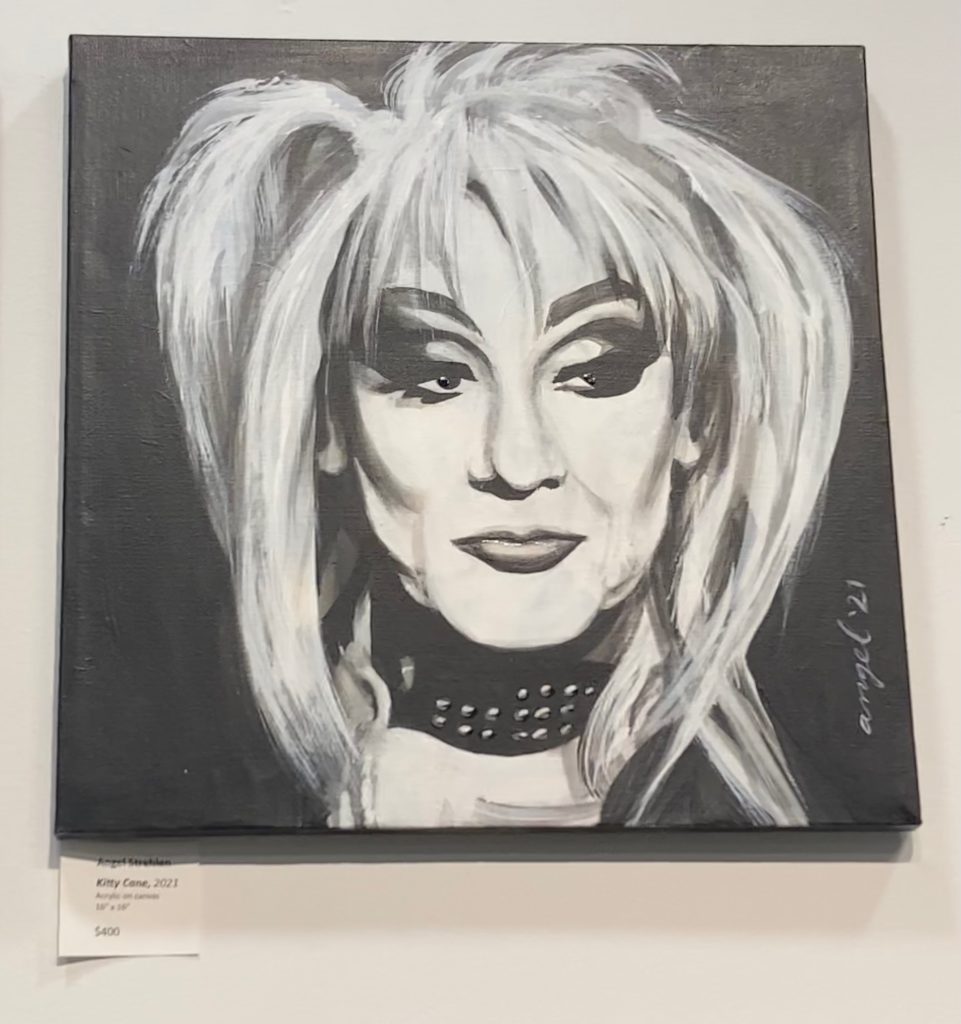 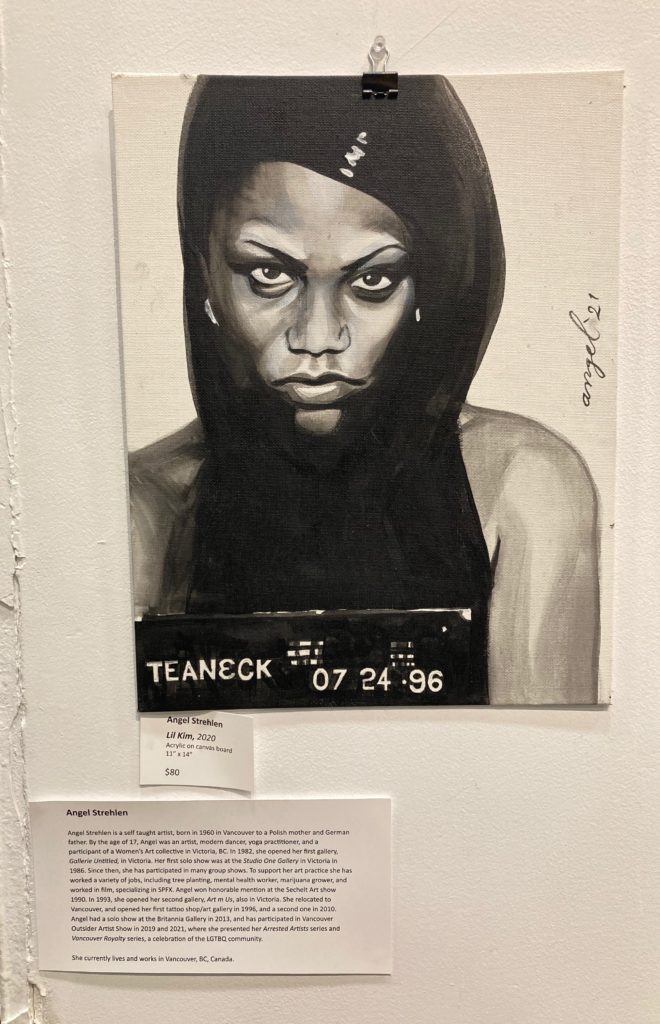 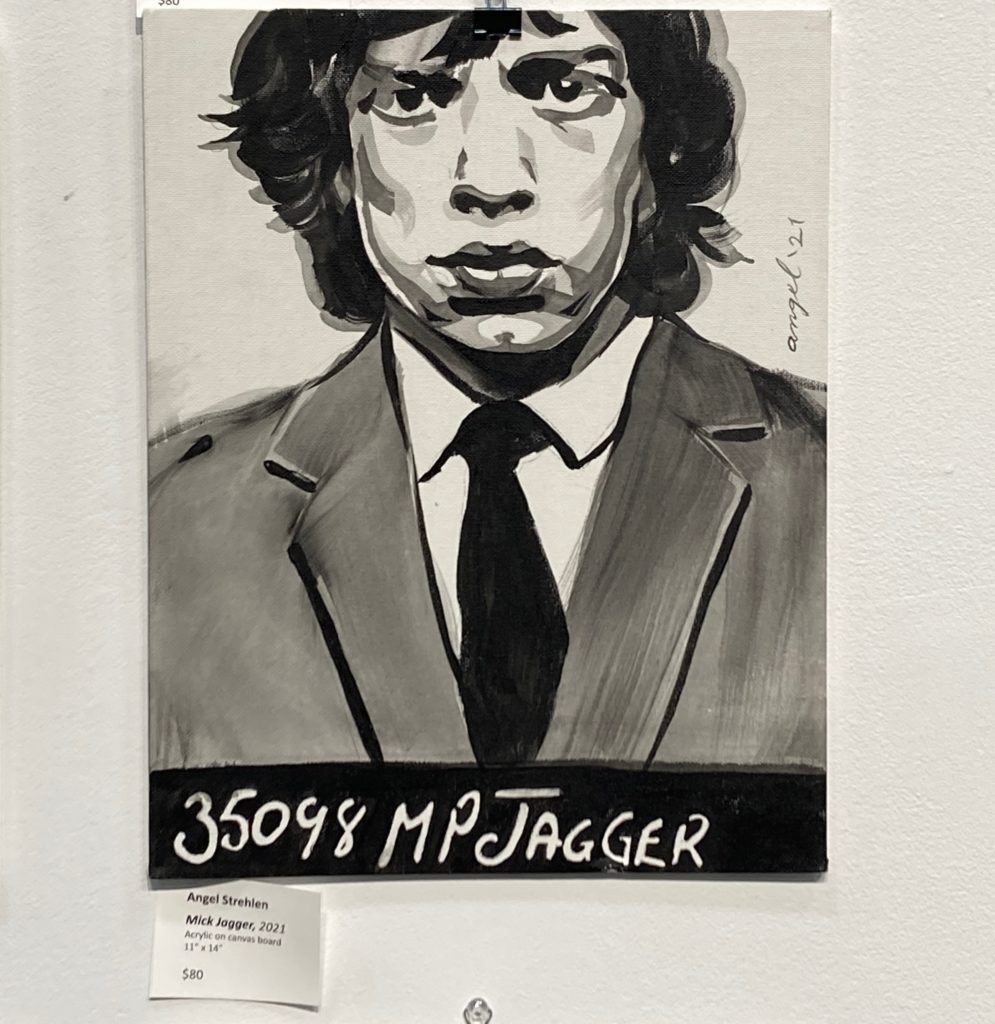 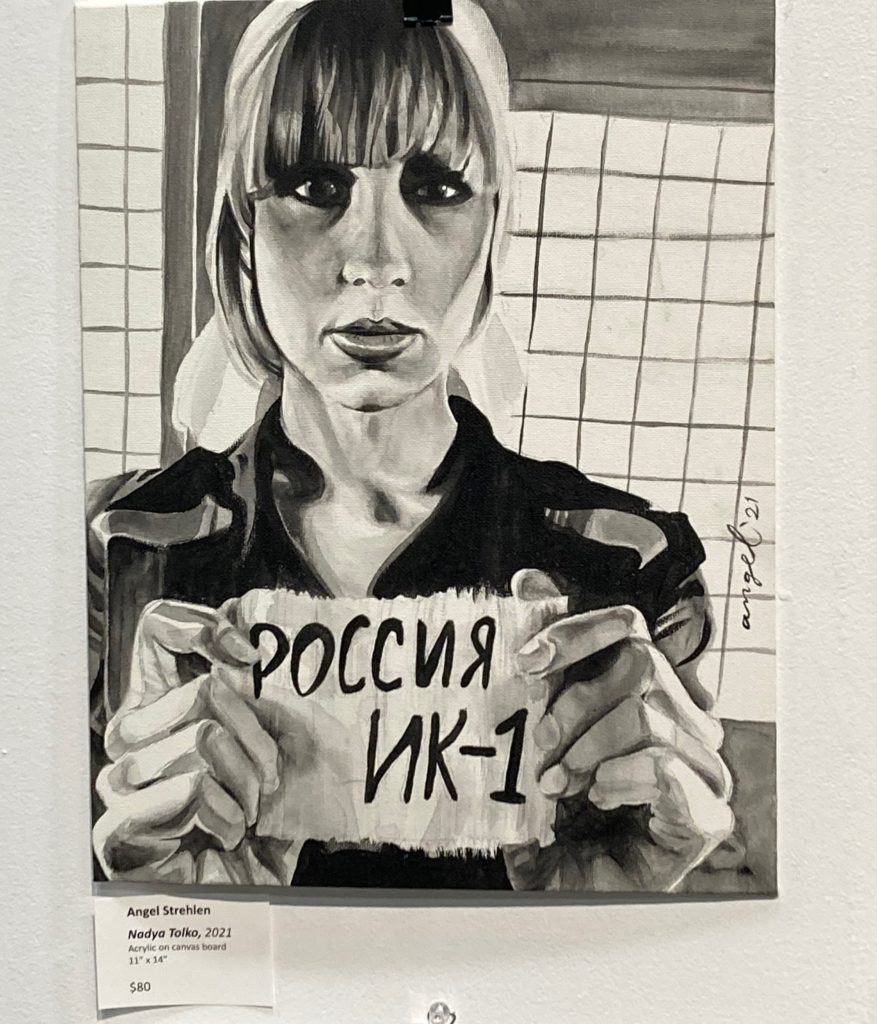 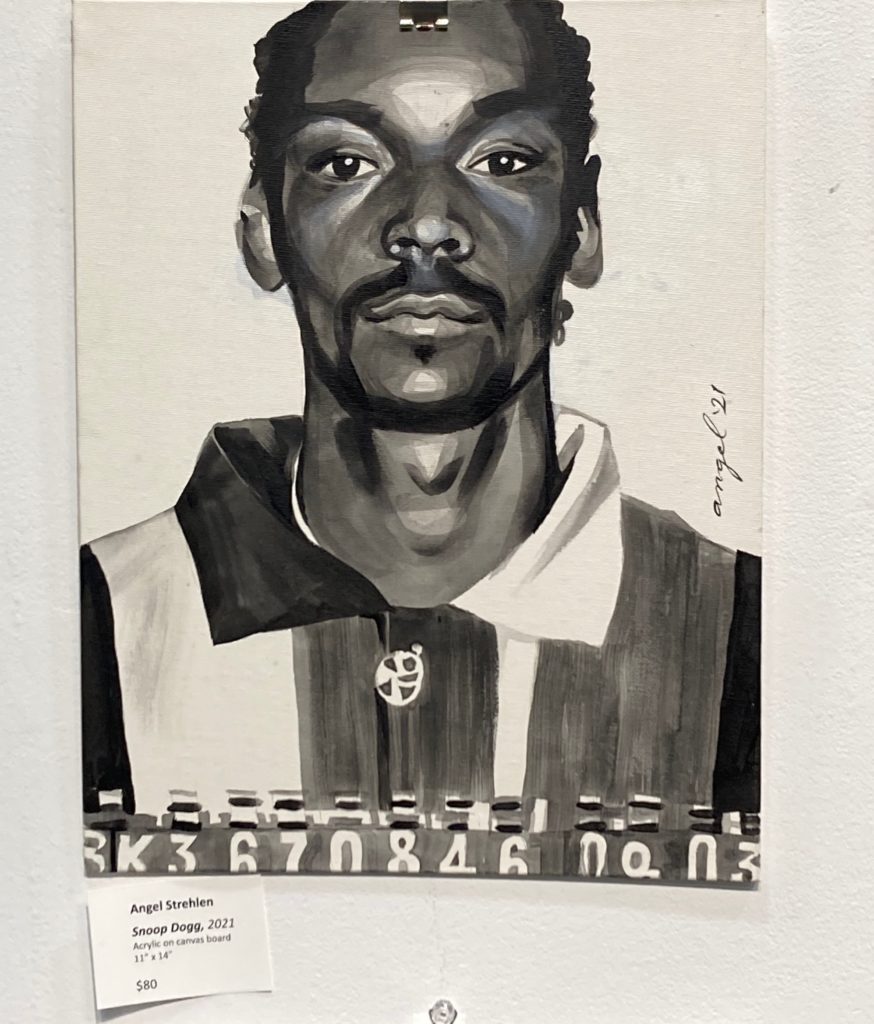 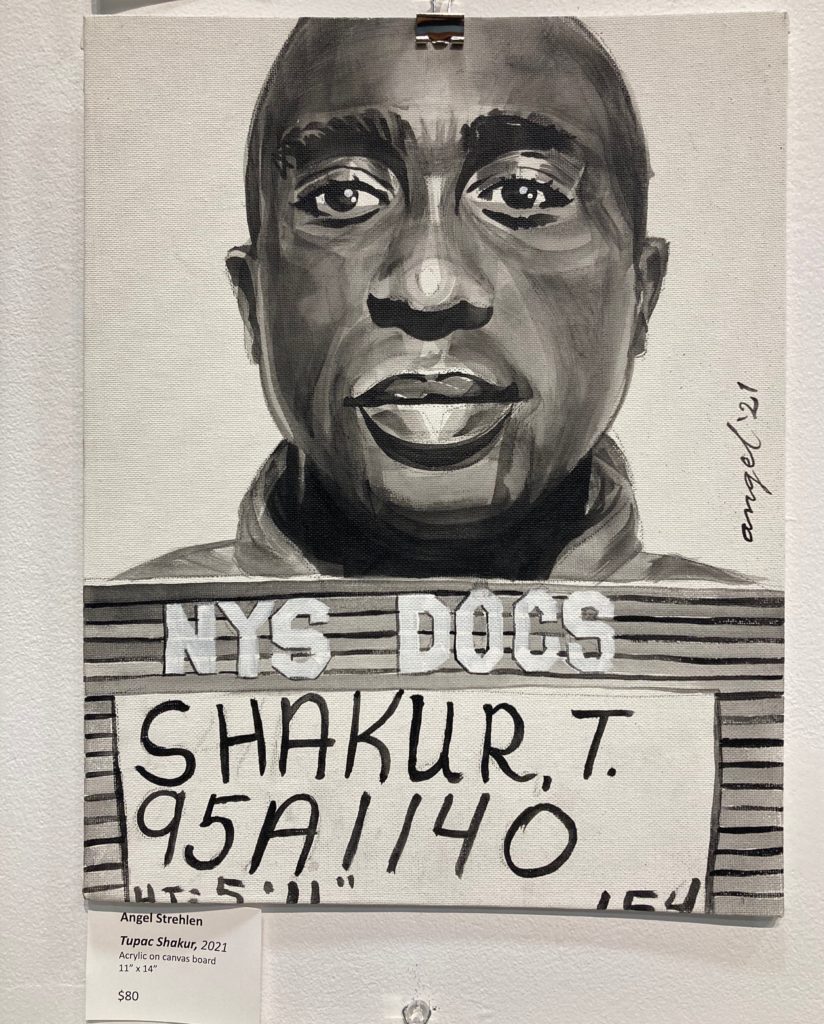 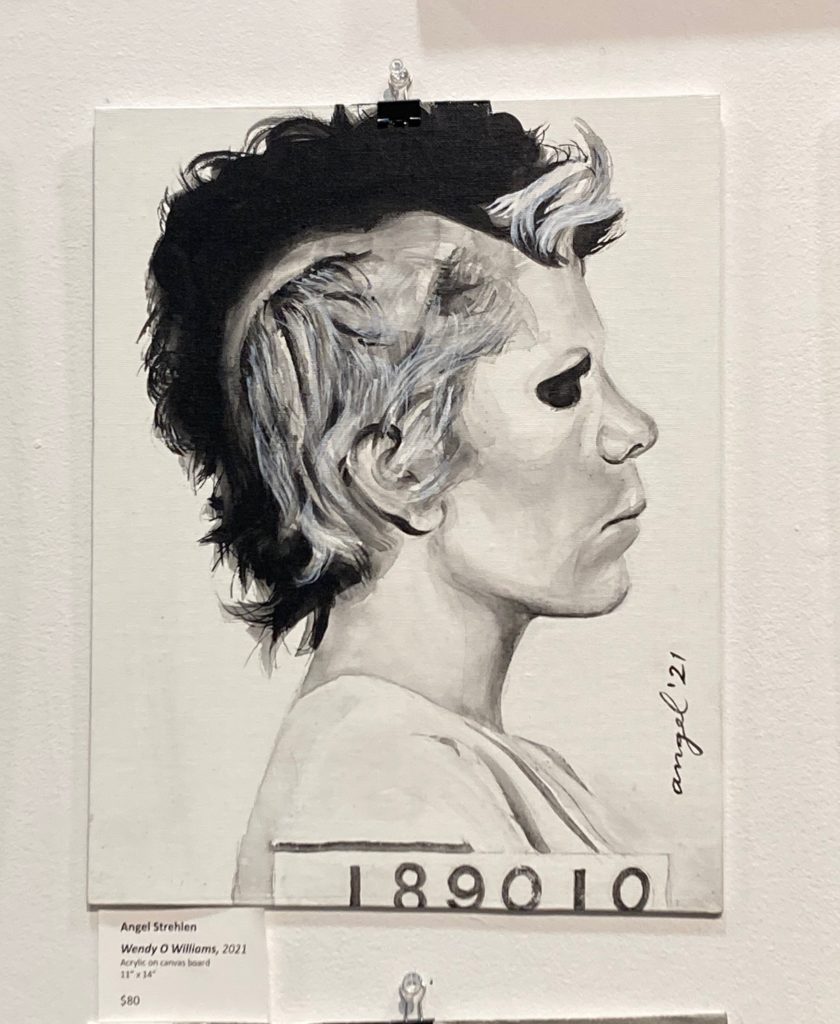