Shamsah Mohamed was born and raised in Nairobi, Kenya, before immigrating to Canada in 1974 after the Ugandan exodus. Growing up in Kenya, it was easy for Shamsah to be drawn to the local landscape; the wildlife that flourished on the savannah, as well as the varied plants that thrived along the sunny equator. After arriving in Vancouver in 1981, Shamsah’s interest in biology grew and led to them pursuing a BSc. in Biology from the University of British Columbia.

These photographs exhibited at the Vancouver Outsider Arts Festival give the viewer a small glimpse into the vast and varied architectural styles one can find in India, not only in these monuments but even in other historical buildings around India that have survived to this day. One can only be mesmerized by the intricate hand work of the artists as well as the multi-faceted colour and design of the historical sites.  Shamsah’s hope is that the viewer will be inspired to visit these and other heritage sites in India, and around the world, in order to appreciate and admire the architectural wonders created by past generations. 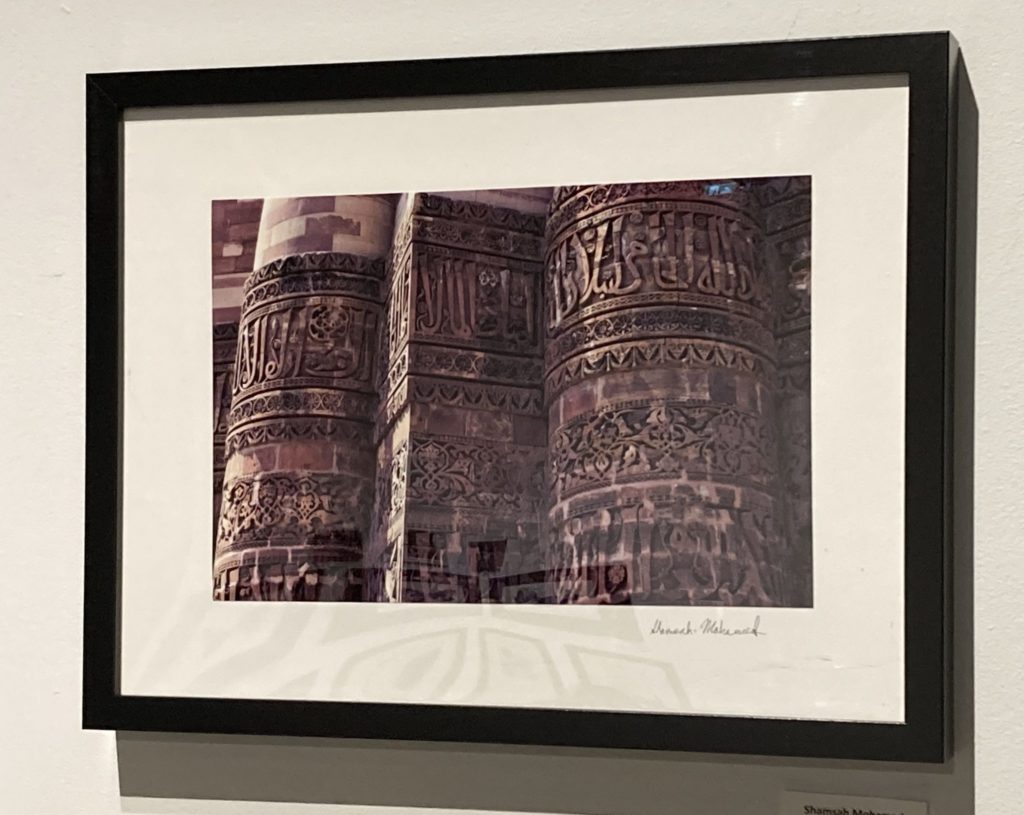 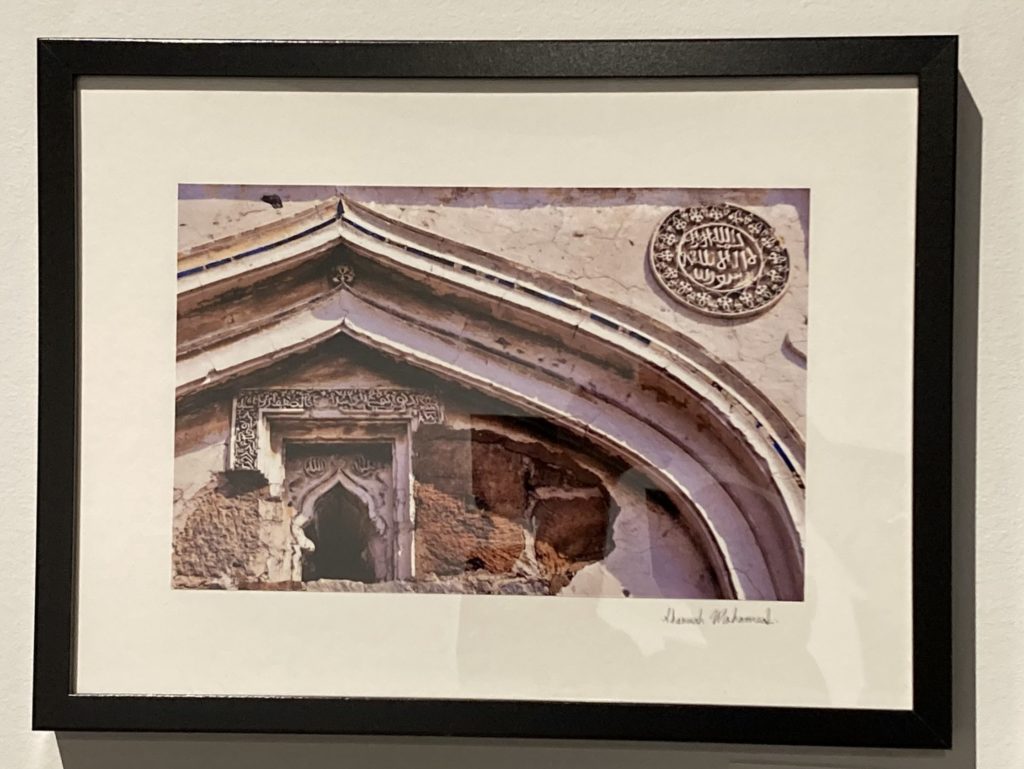 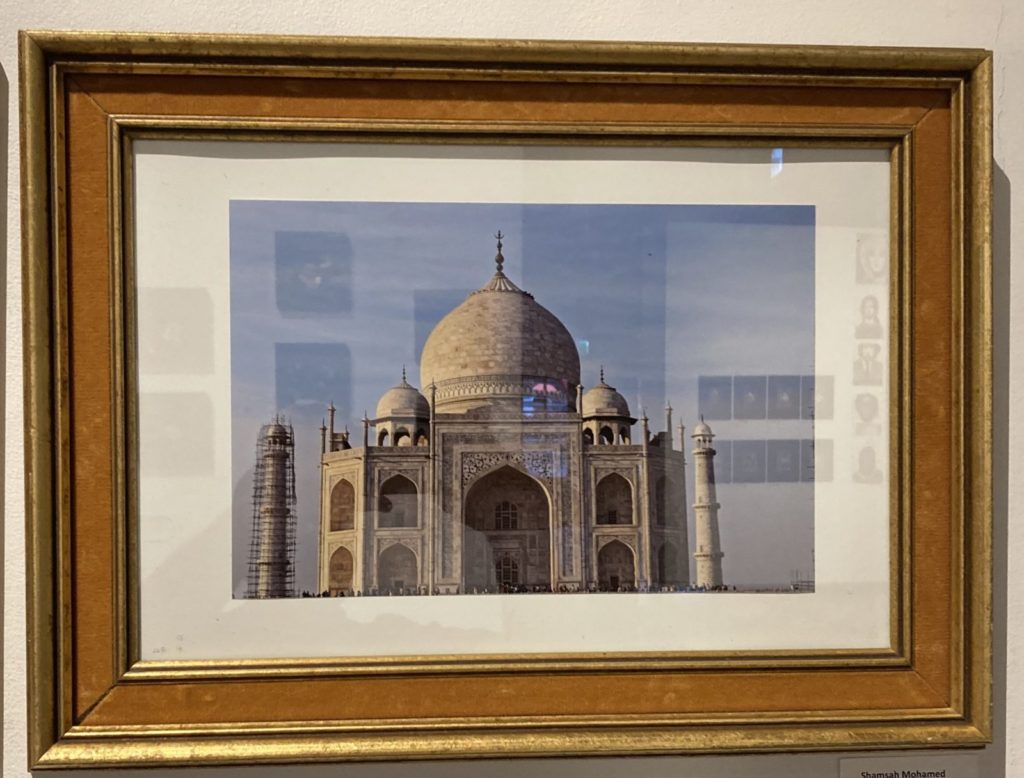 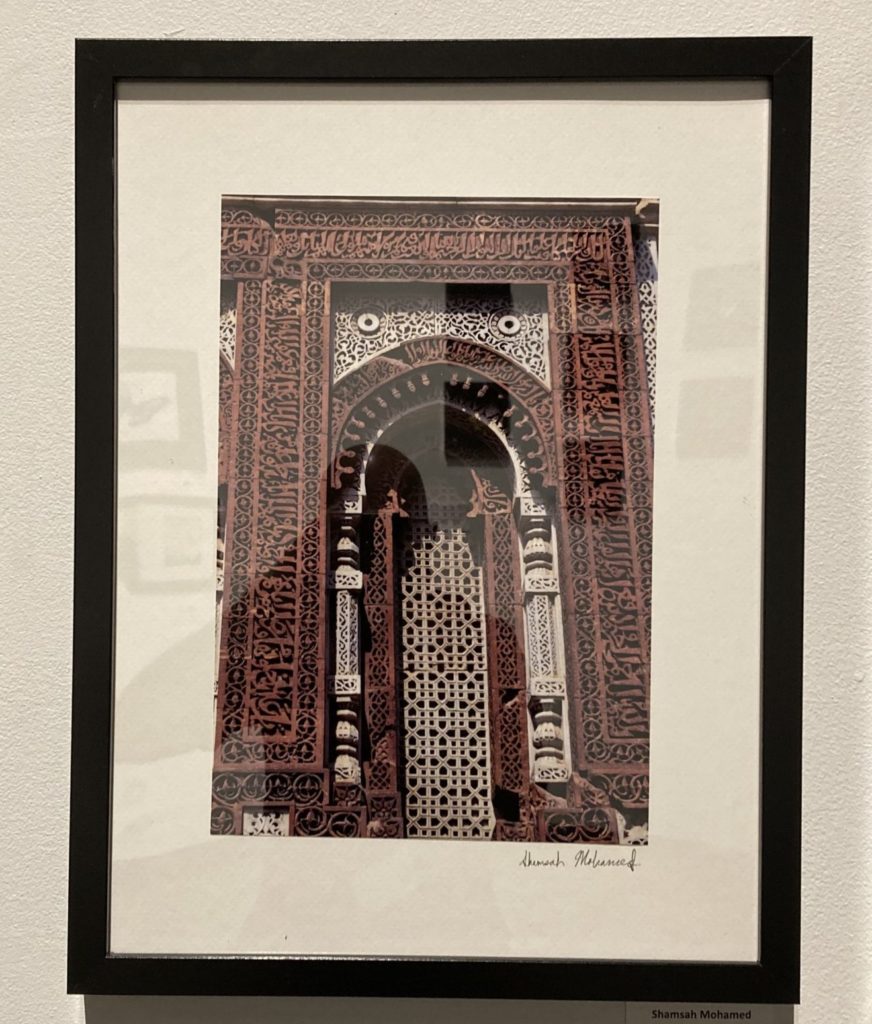 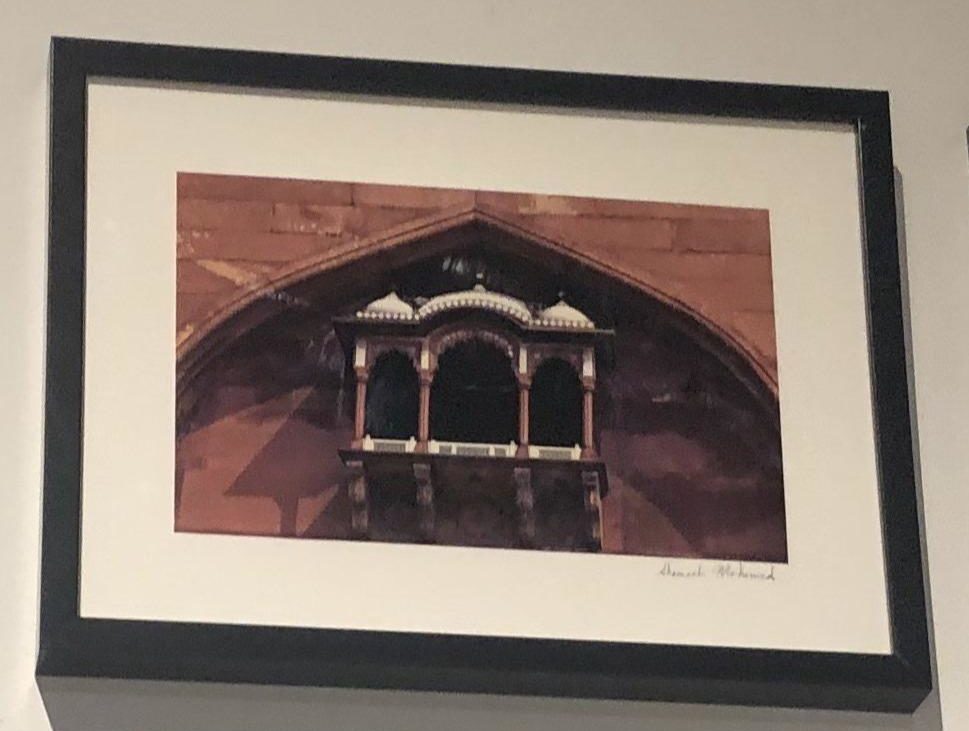 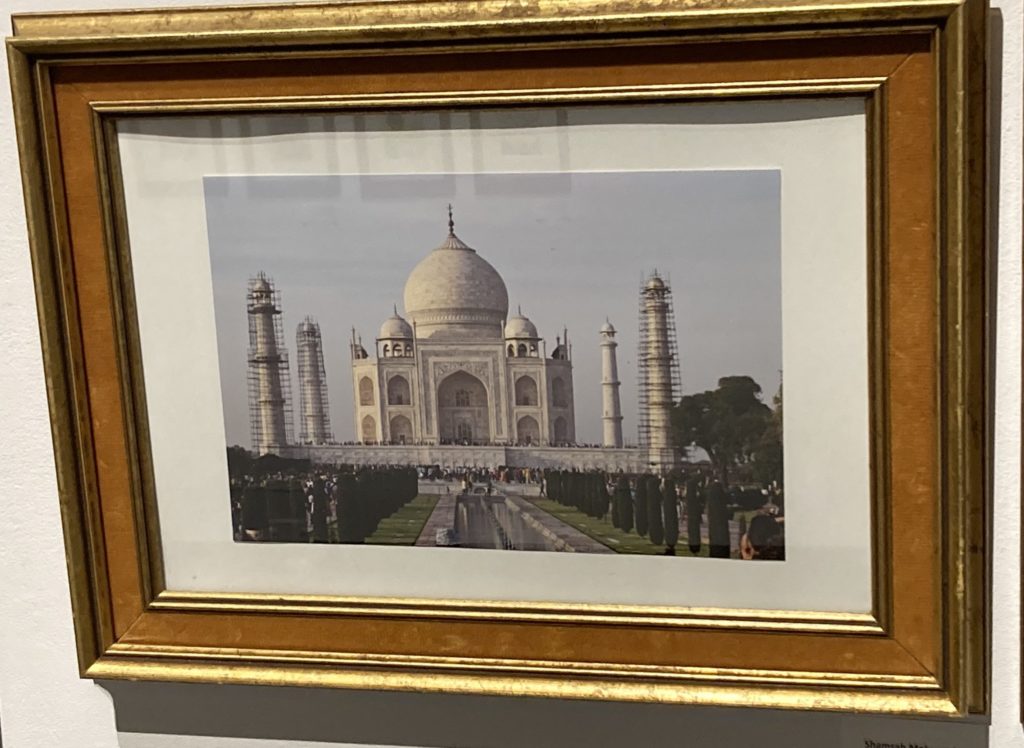 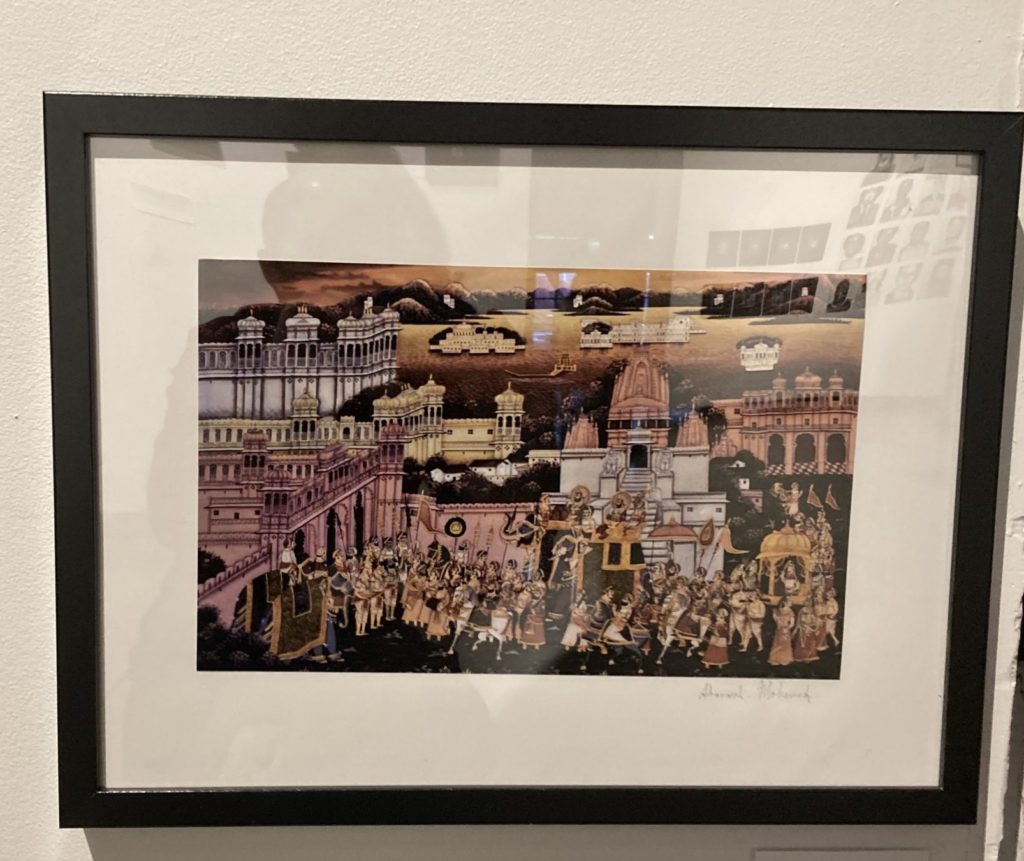 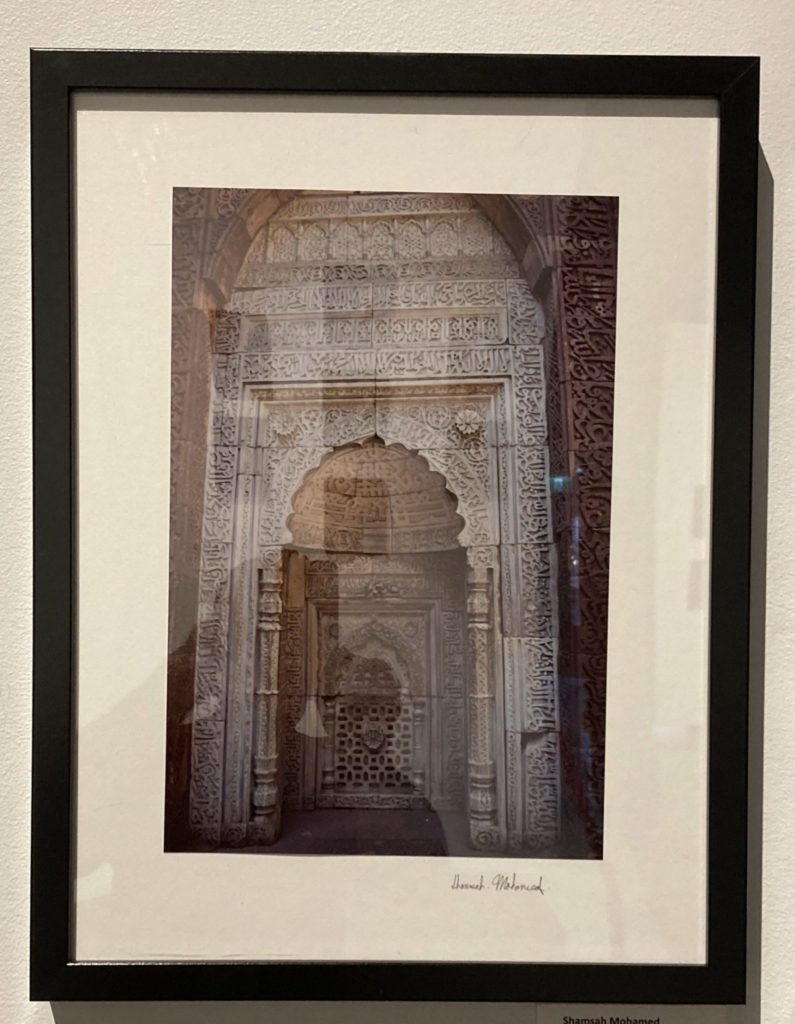 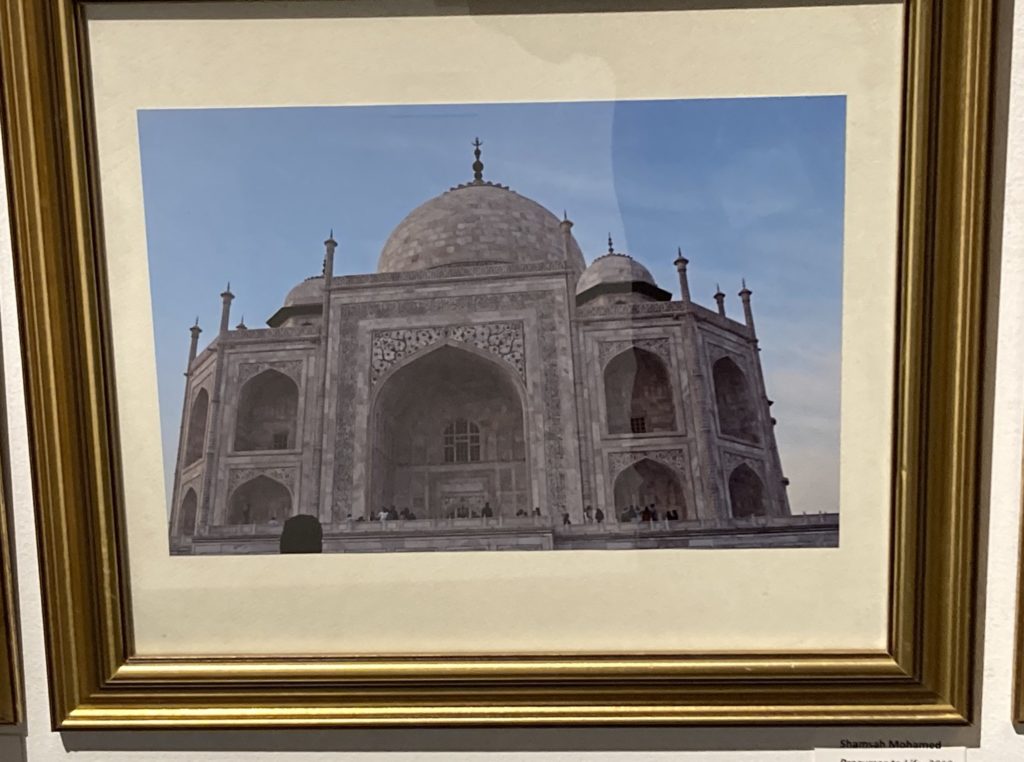 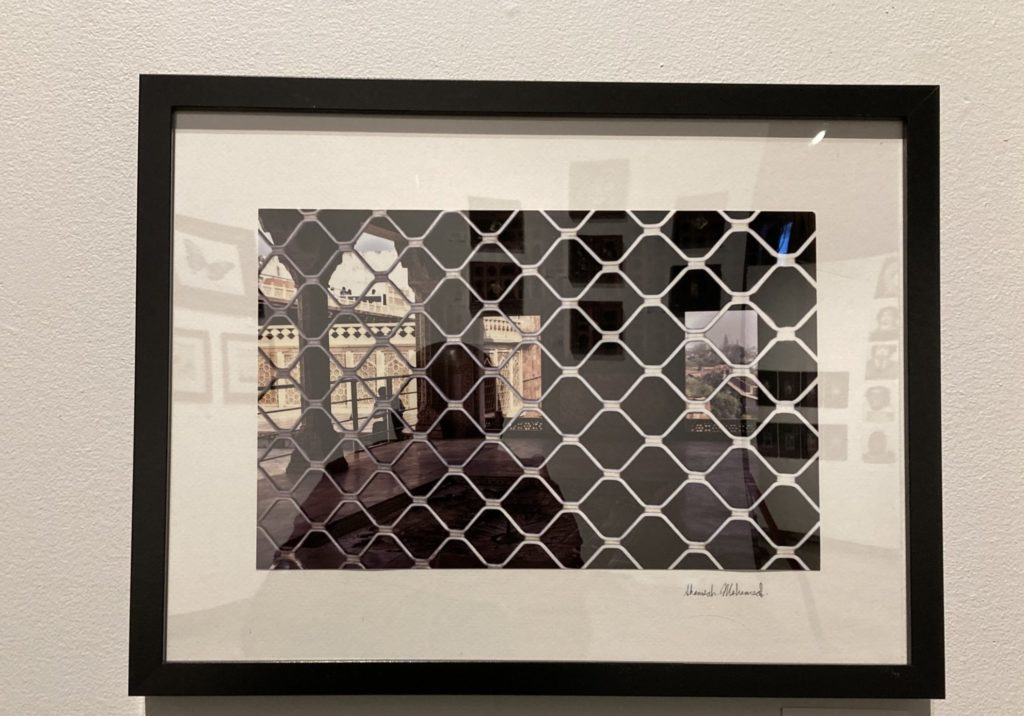 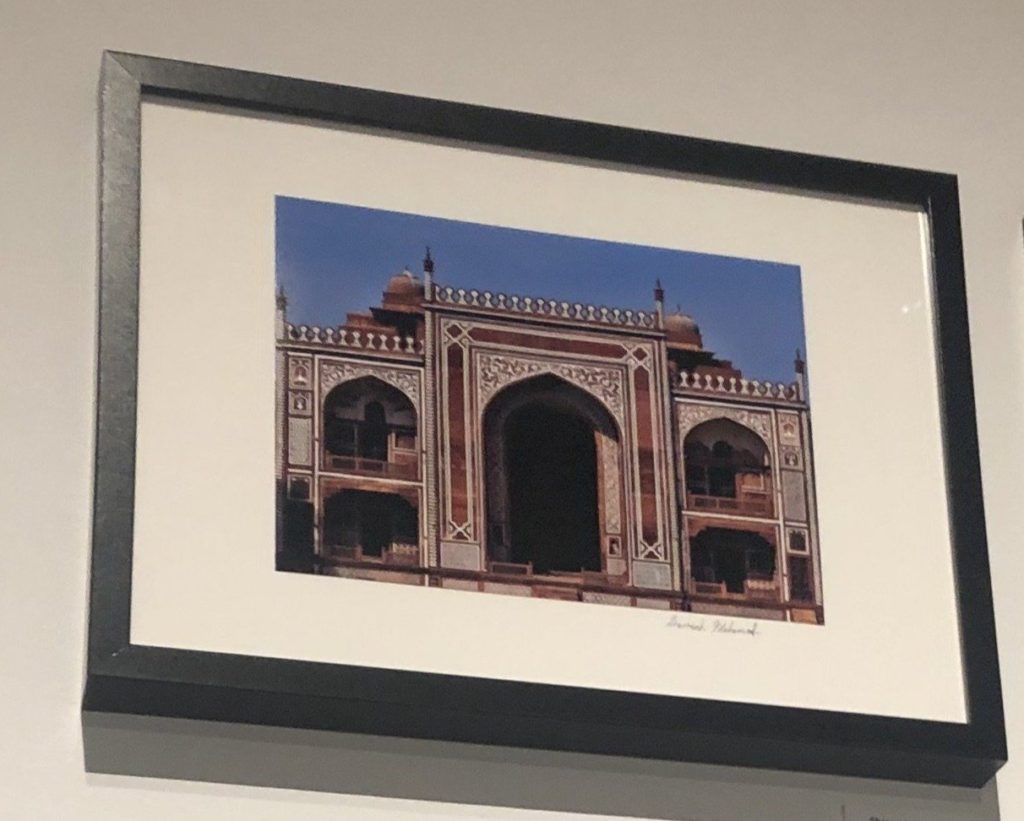 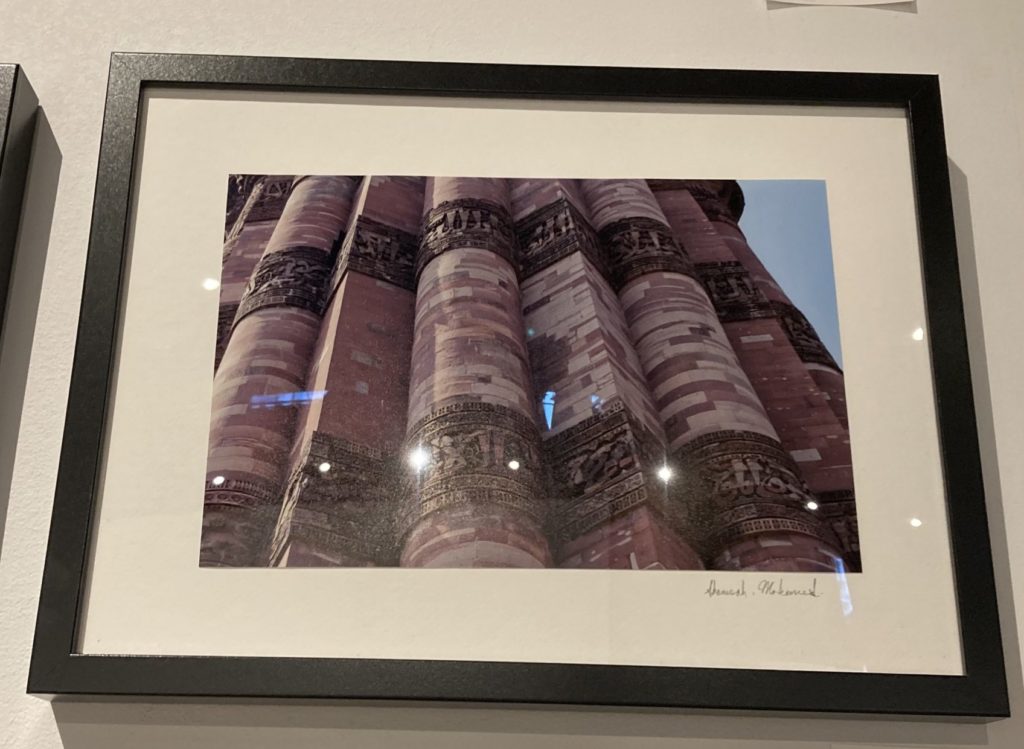 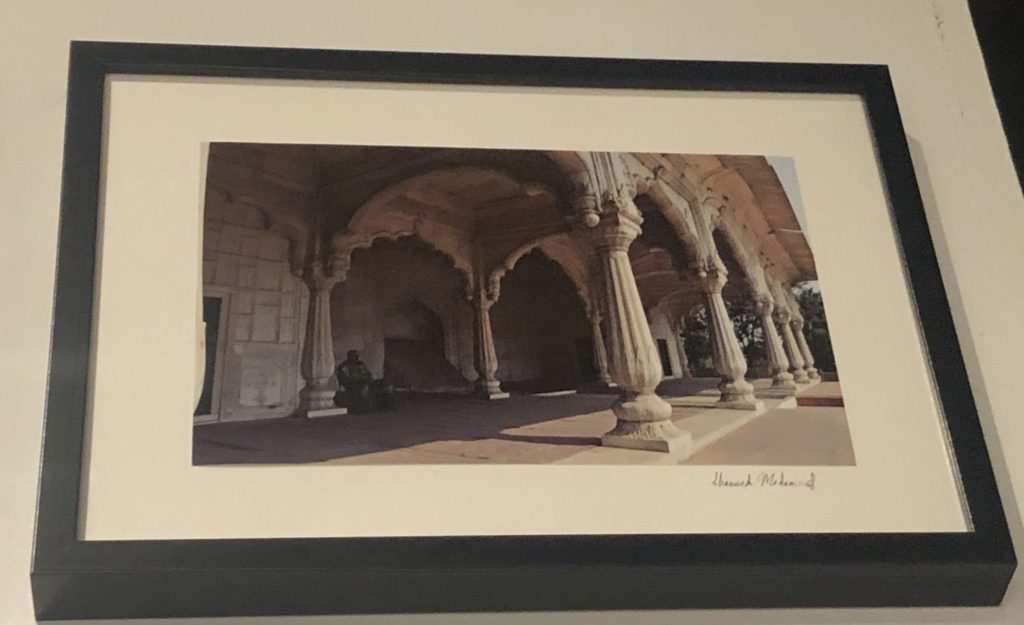 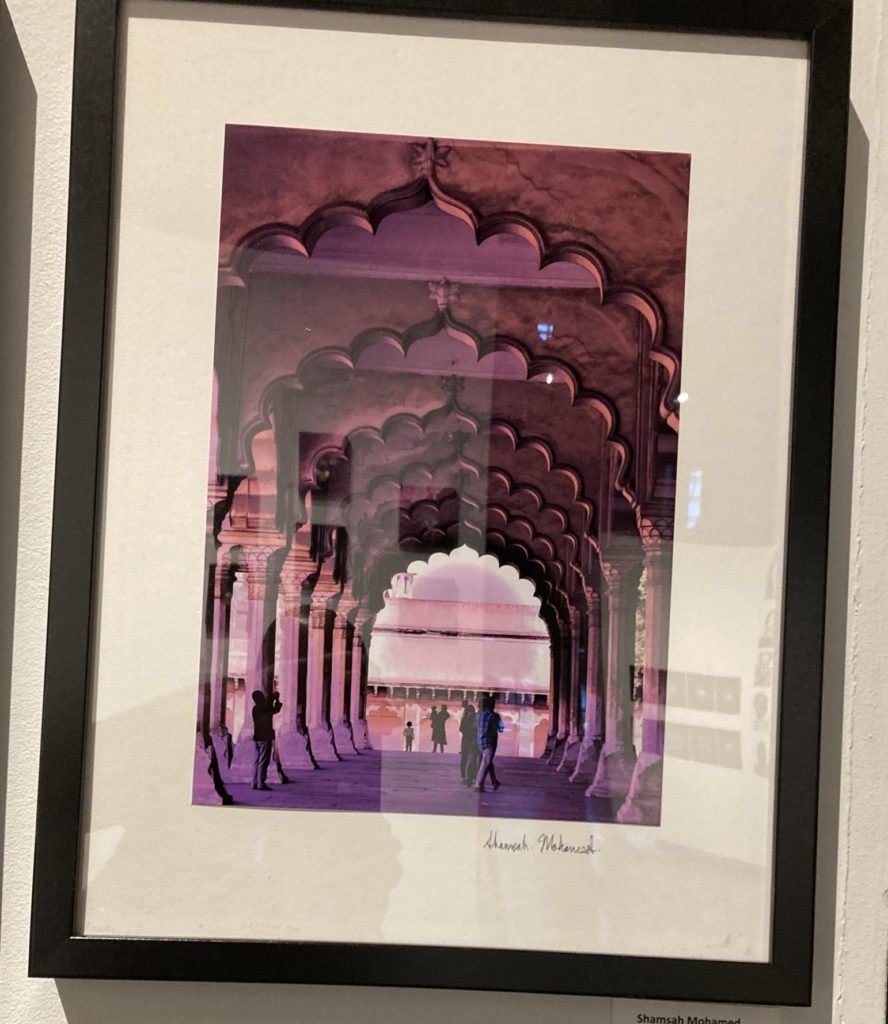 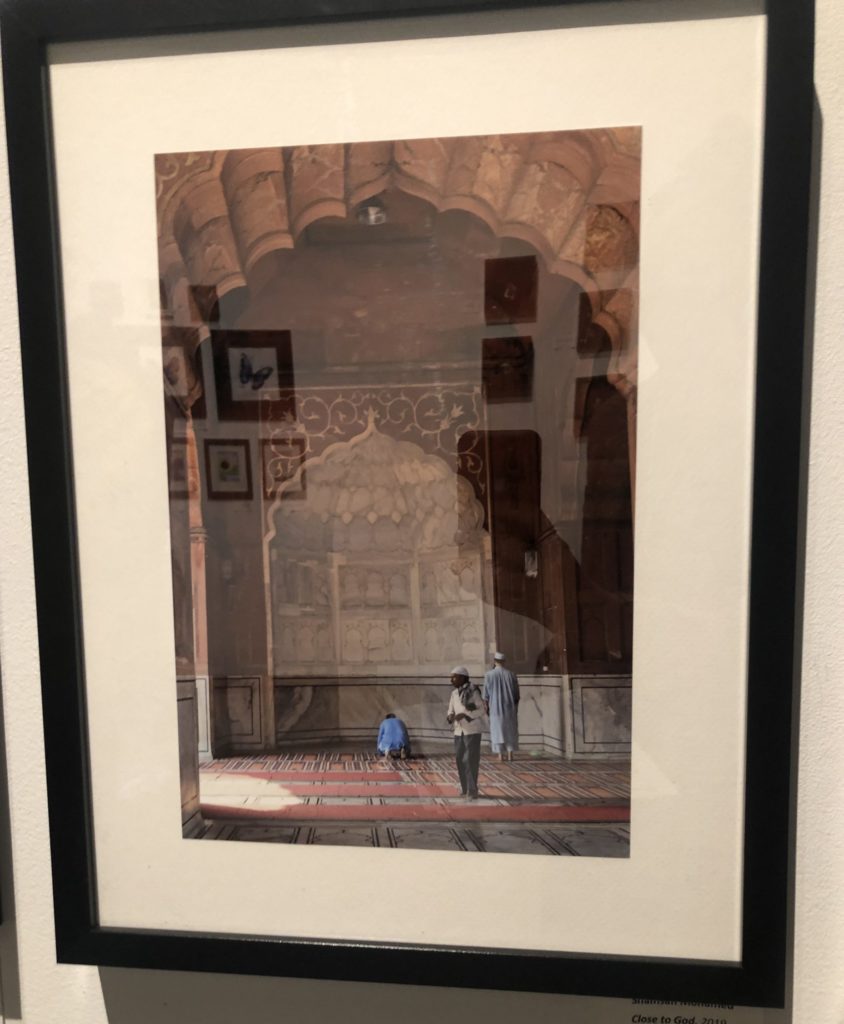