Glenn Hesse (he/him) grew up in Toronto, Ontario, and at an early age won the Canadian National Exhibition School District Awards in 1973 and 1975. Moving to Vancouver Island, British Columbia, after his time in the military, he studied Nursing and Graphic Design at Camosun College. After settling in Vancouver in 2012, Glenn joined a local DTES art group and took up painting as a hobby. In 2018, he took art classes at Emily Carr University and completed his Painting, Fine Arts, and Illustration certificate programs. During that time, Glenn received art grants from the DTES Small Arts Grant and participated in the Emerge Festival as a recipient of the program. He also had a solo show as well as participating in group shows in and around Vancouver such as the Vancouver Outsider Arts Festival at the Roundhouse, The Wall Sheraton for the BC Housing conference, and The Clutch Gallery with the Kickstart Disability Arts & Culture. He is a supporting member of the Federation of Canadian Artists.

​​As a visual artist, his main medium is working in Acrylic. He took up painting as therapy, which helps him refocus to overcome his depression and physical issues. What makes his paintings stand out from the rest is his subject matter. He offers the viewer a chance to be drawn into the painting as an escape and make aware of the world around us. He offers conversation and hours of enjoyment through his art. 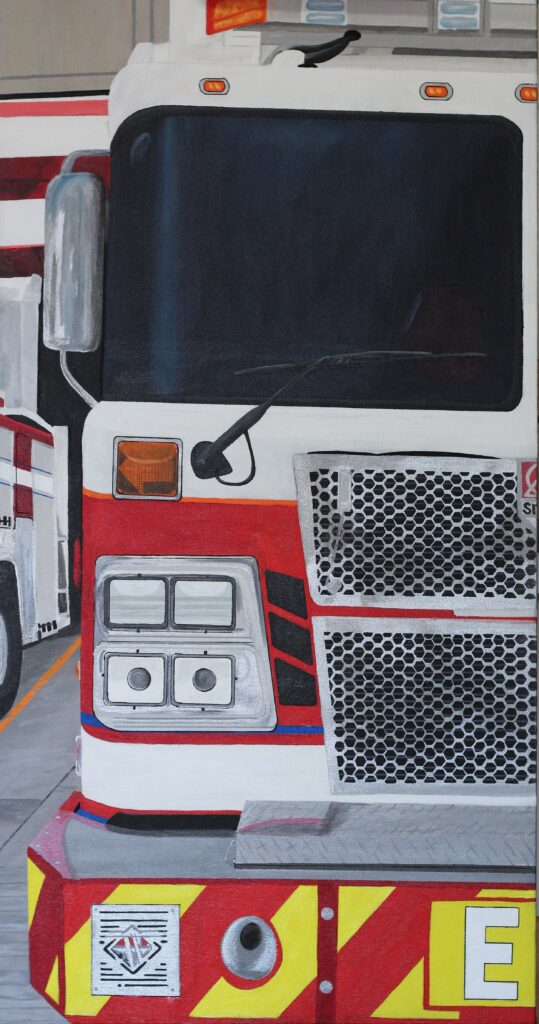 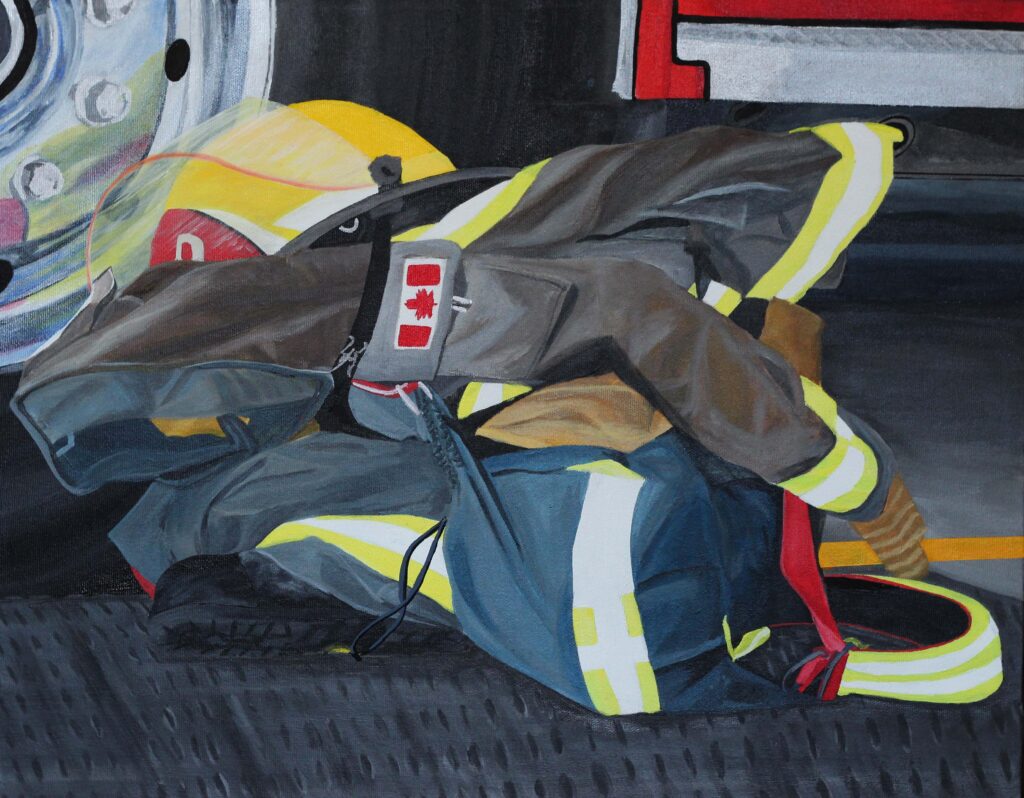 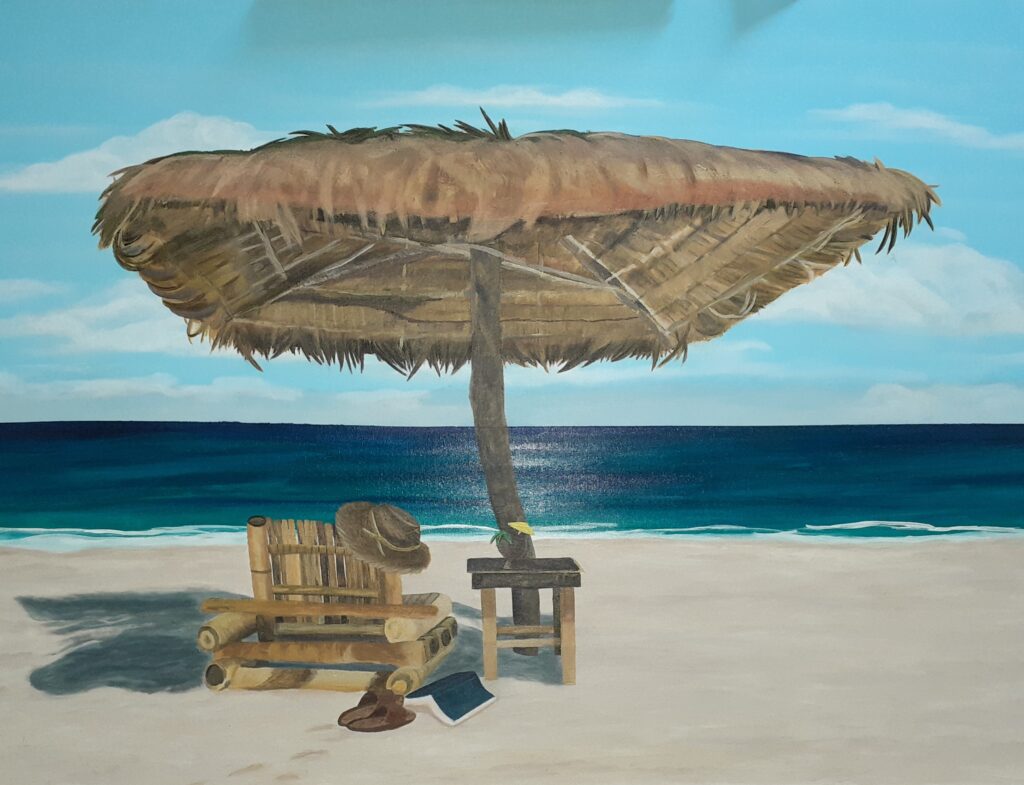 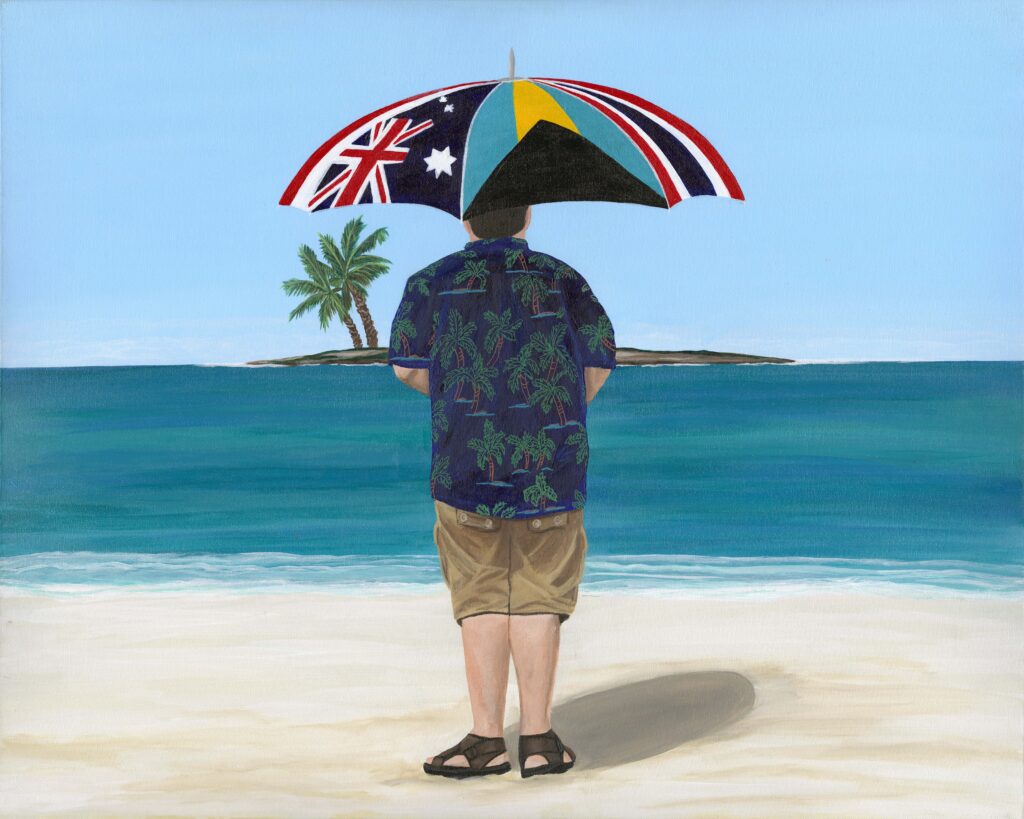