Hoda Mir (she/her) is a Persian illustrator who is now located in Vancouver, BC. She originally started studying graphic design until she found a passion for illustration. So, she gave it a try and finally she received her Master’s Degree in Illustration.

At first, her aesthetic was influenced by Persian narratives, like ancient Persian poets and illustrators. She enjoyed exploring the symbols hidden in narratives by showing them through simple figurative depictions and colours. Illustrating different cultures and people in stories was one of her passions. Later this passion led her to lifestyle illustrations and illustrating the stories in which people, emotions, and their lifestyles can be depicted.

Hoda believes that everyone has a story and since everyone was born and grew up with their stories, life can be impassioned by illustrating these stories. Hoda’ story began when she had to leave her home country and moved to America in 2015. The detachment from family and friends and the culture shock of the unfamiliar environment led her to see the art as a haven. Art became an integral part of her life and her involvement in an illustration career has helped her to deal with the challenges of daily life, both emotionally and financially. Her artworks were selected for several juried international exhibits and competitions such as Embracing Our Differences in Florida 2017, SCAD small artworks exhibit in Atlanta, and Colours of Humanity Art Gallery. Since then, she has been working with publications as a freelance book and magazine illustrator while boosting her techniques and style. 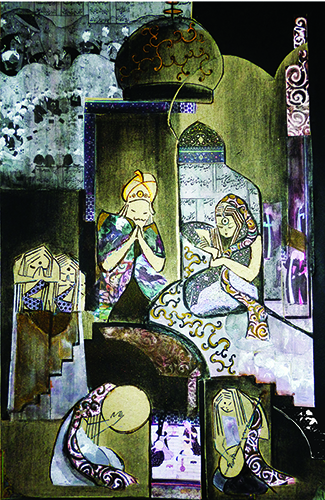 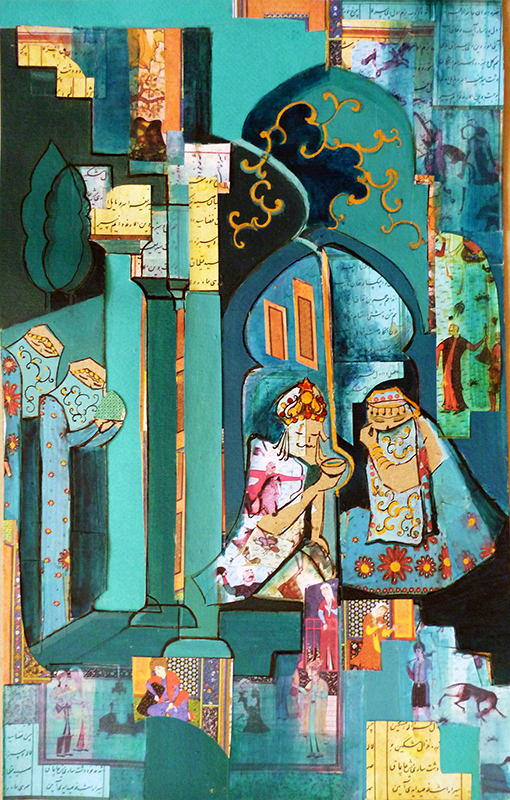 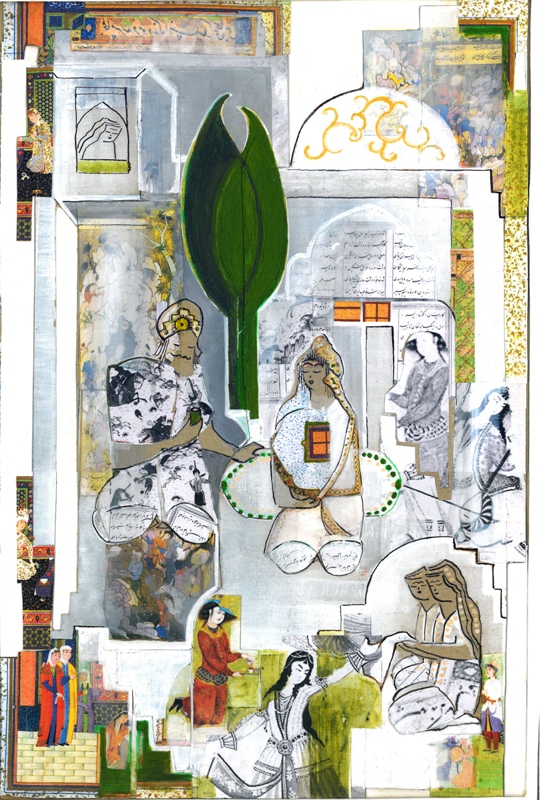 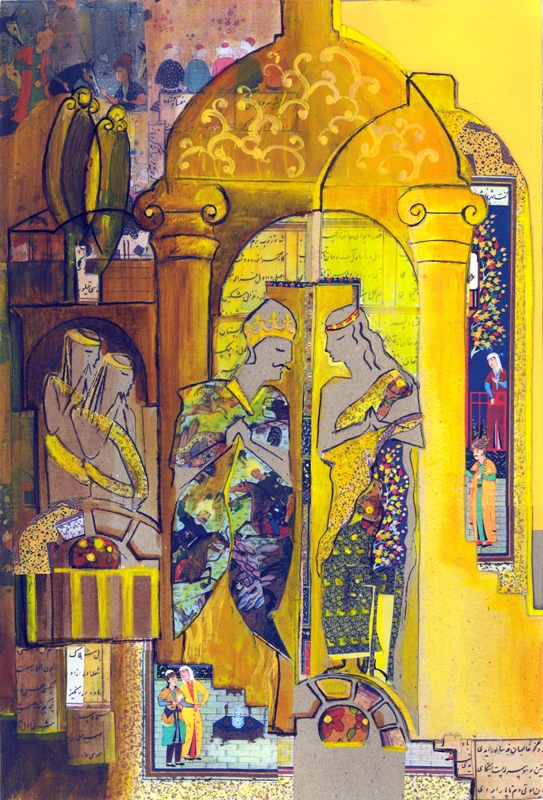