Born in Edmonton, AB, Melanie’s (she/her) parents sold the family farm and relocated to Victoria, BC. They moved to a small town of 6,000 people, Mackenzie, BC, which is situated in the Rocky mountain trench near Prince George, BC. This small town was to be her home for the next 13 years until she graduated in 1985 and moved to Vancouver, BC. When Melanie was a child she was handed her first Kodak Instamatic camera. She enjoyed capturing stills of people in the northern tundra where she grew up. She then worked in offices for the next several years including a large insurance brokerage firm, Lloyd’s of London.  It was in 1987 when she experienced her first bipolar breakdown.

After her breakdown, Melanie decided to go back to school and study to become a Certified Medical Lab Assistant. She graduated top of her class and was hired on by Greenpeace to work on the Children of Chernobyl Project in Kiev, Ukraine. The year was 1991 and while she was in the Soviet Union she saw first-hand a mass death due to leukocytosis and the first vote of independence for the breakup of the Soviet Union. Her journey abroad proved to be very traumatic for her due to the dying people that she witnessed at the Polytechnic clinic. When she returned to Canada she had another breakdown. It was then that she decided to leave the medical profession, a field she excelled in, to work in offices as an Executive Administrative Assistant, which enabled her to maintain a career while cycling in and out of bipolar episodes for the next 15 years. Upon her doctor’s advice, she decided to retire on a disability pension. During this time she struggled in poverty and lived in east Vancouver.  She felt isolated and out of society.

Six and a half years ago, Melanie was attacked by a woman who bludgeoned her 16 times in the head with a metal pole and tried to murder her. The woman was a heroin addict and an alcoholic who was her neighbour in the SRO building in which she lived. The woman stalked her in the hallway and attacked her one evening. She has suffered a brain injury due to this brutal attack. It was shortly after the attack that she sustained another episode which led Melanie to become homeless for 2.5 years in the Downtown Eastside. Living on the street was not easy for her, in fact, one evening she almost died of hypothermia. You will often find Melanie talking into her phone to text herself to remember details of her life and people she meets and encounters.

She has always been artistic, working with pottery, music, digital, multimedia art, as well as photography. She thoroughly enjoys capturing nature to create a meditative state of mind to share with those viewing her photographs. Her art has been shown at Gallery Gachet, the Culture Crawl, and Emerge Festival. She is a second-year recipient of the Downtown Eastside Small Arts Grant. Her photography has helped to settle her mind from the trauma of Chernobyl, being homeless, and suffering a brain injury. She hasn’t had an episode in well over three years. She finally feels like she is successful in life and enjoys her photography to the fullest extent. It has enabled her to come out of her shell, which was originally created by the stigma of being bipolar. The intent of Melanie’s art is for those who peer into her photographs to emerge into a moment and become part of the image. The viewer becomes relaxed, a technique that Melanie has to use in her everyday life in order to avoid the panic attacks that she endures. 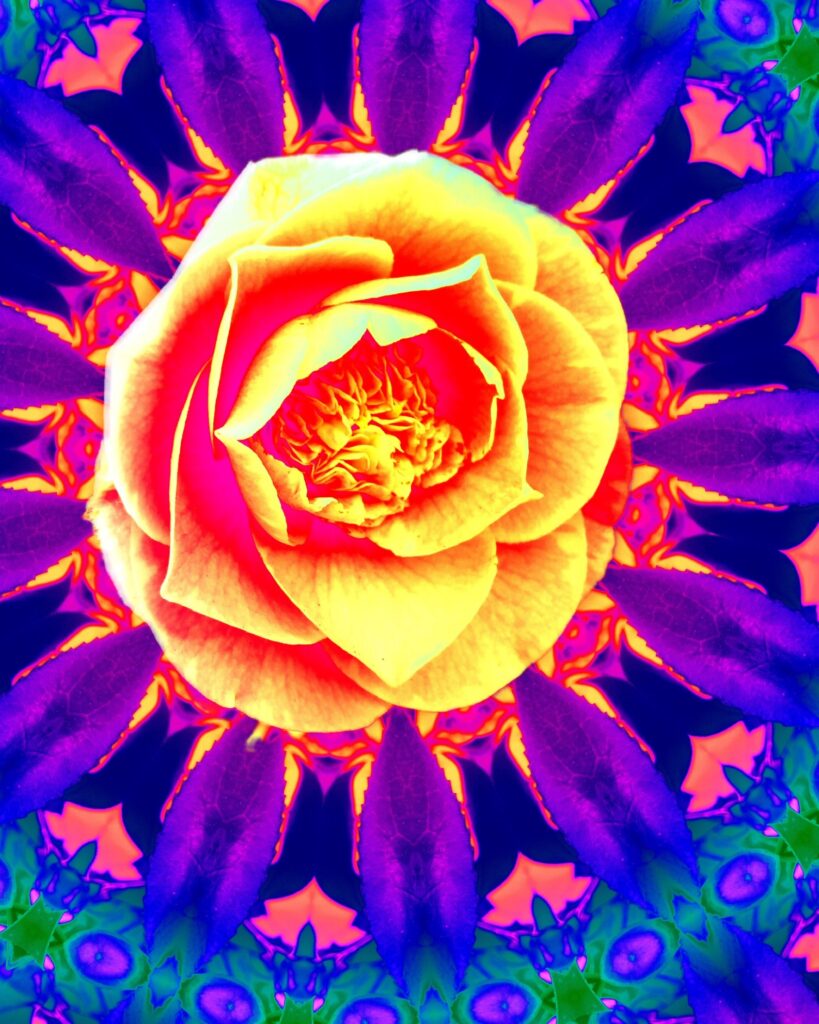 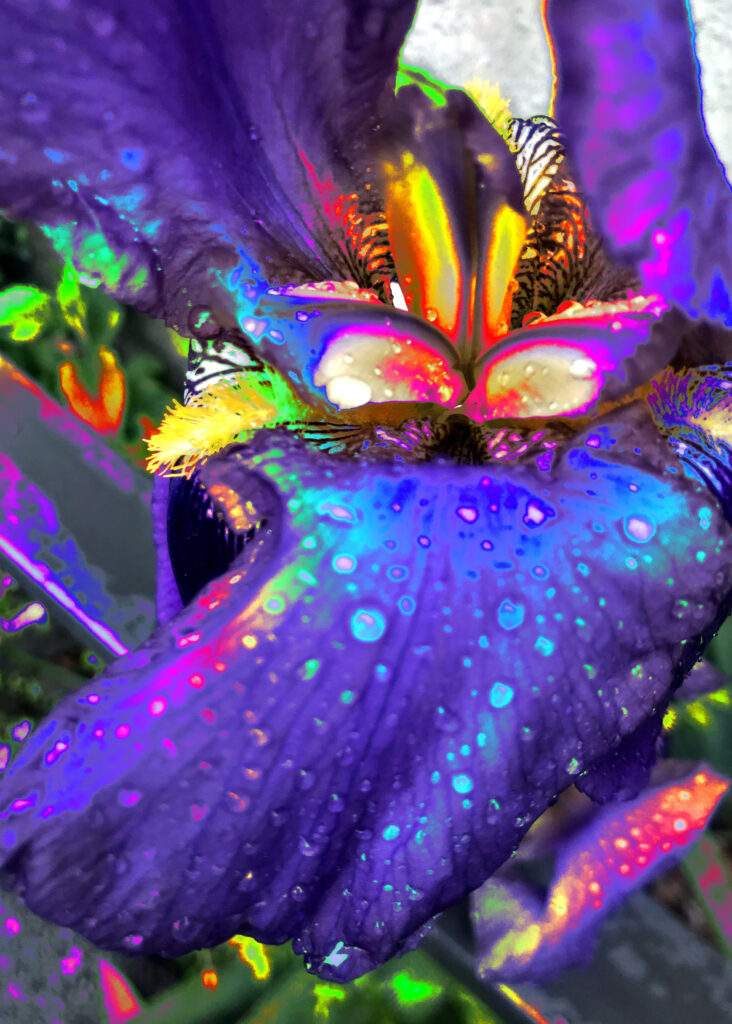 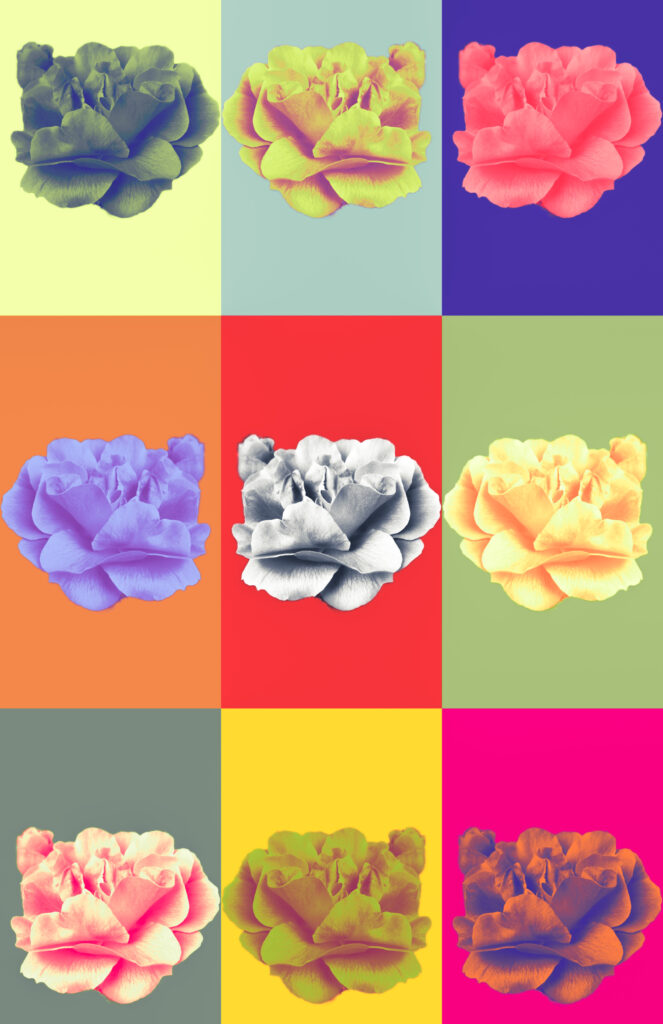 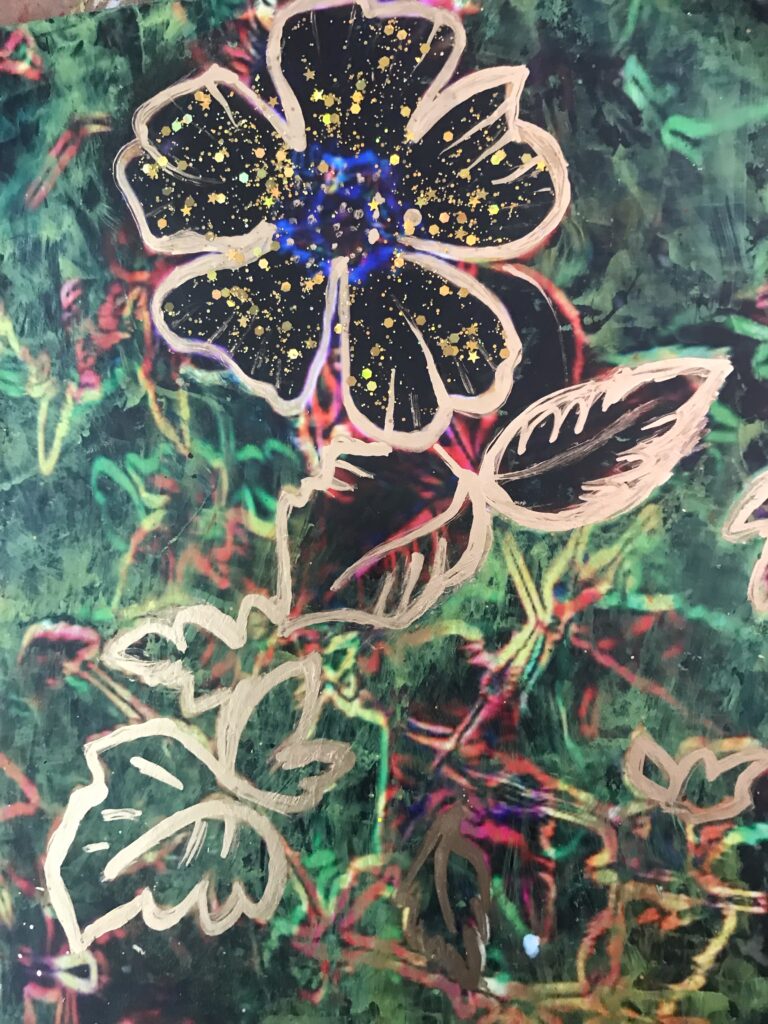 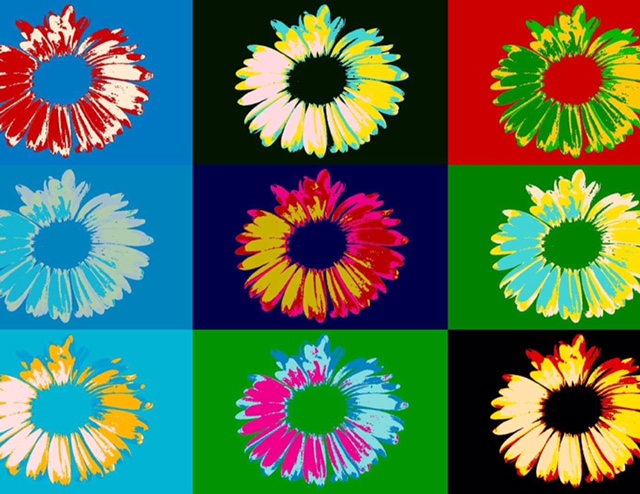 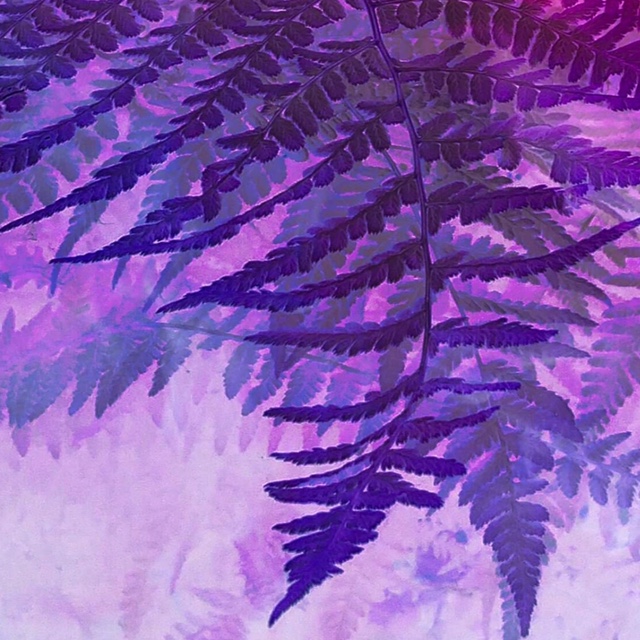 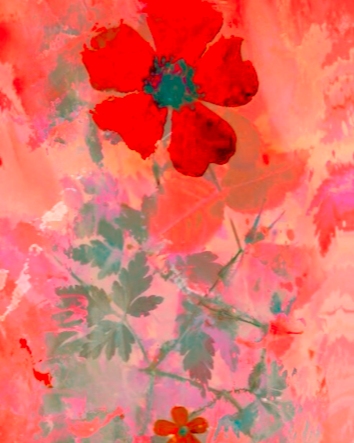 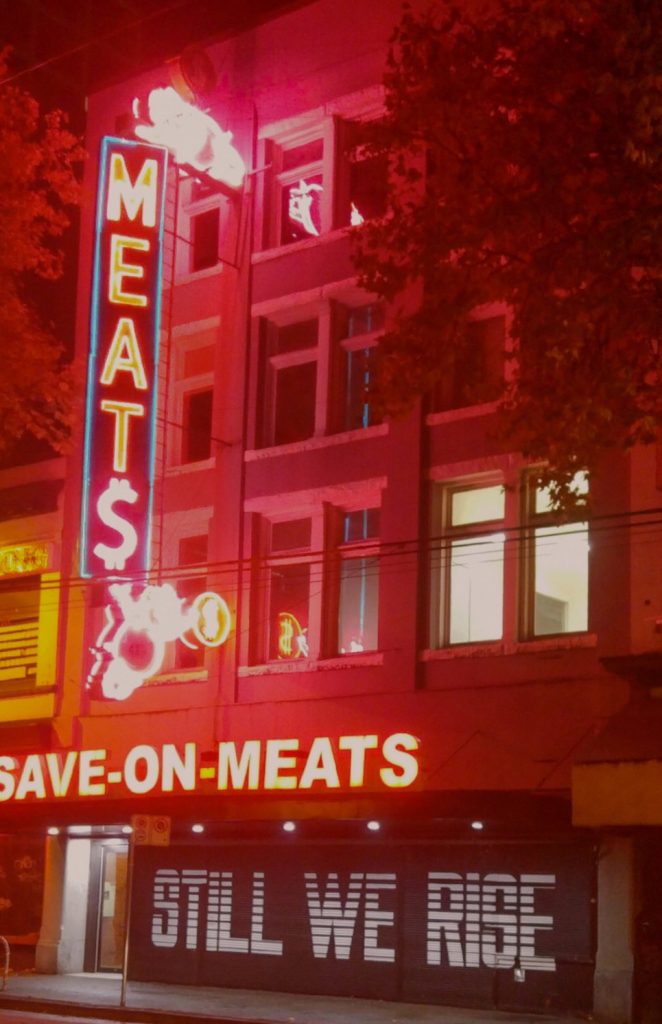 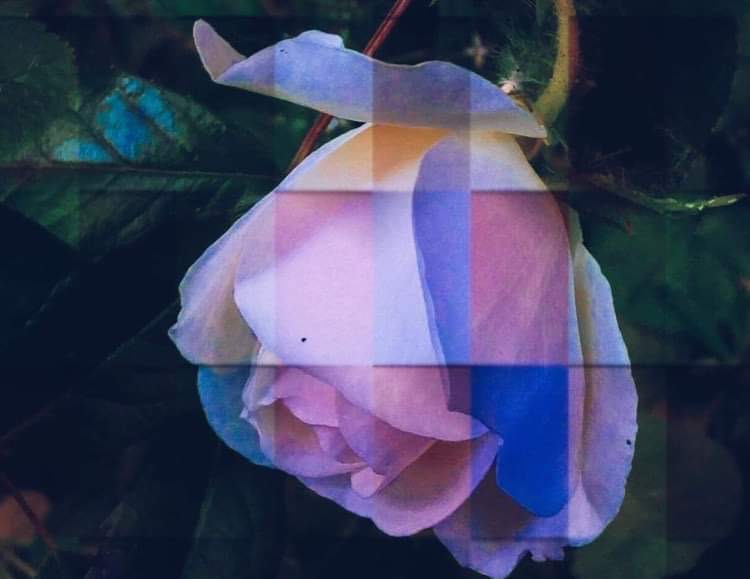 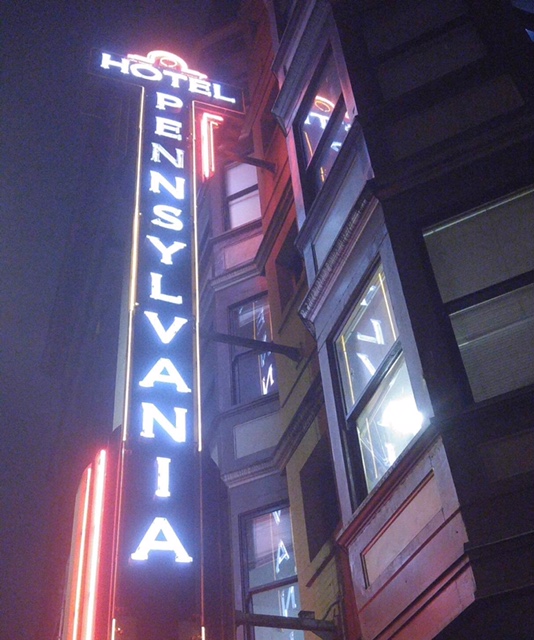 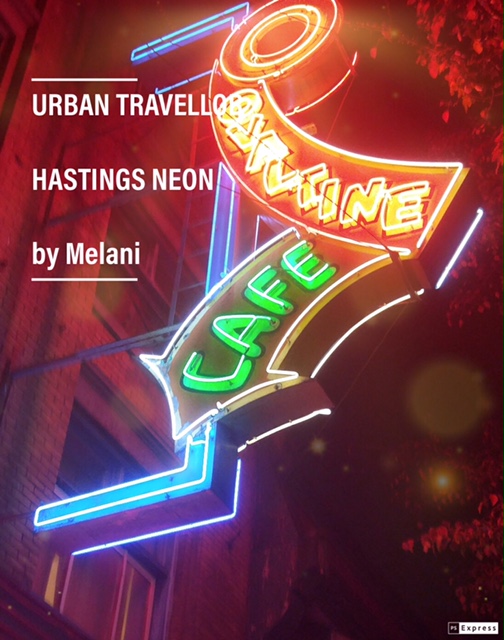 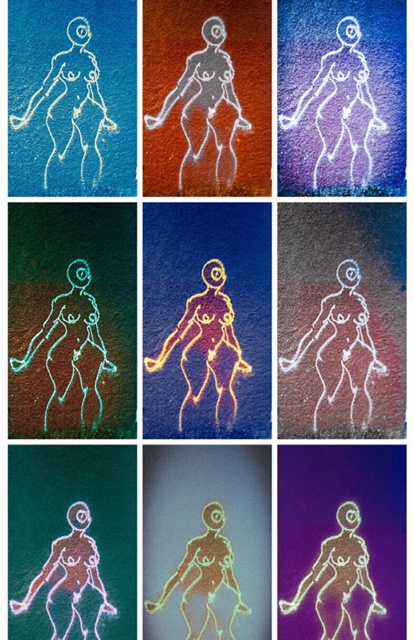 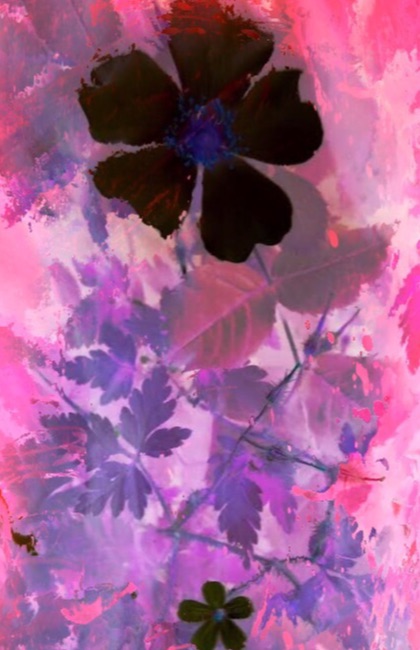