Sam Lynn Gallant (she/her) was born and raised in rural Southern Ontario. Due to the distance between herself and her peers, she spent much of her time with her older brother, or alone. Sam began to draw by copying portraits from Cosmo and Teen Vogue Magazines.

Sam has a passion for helping others and was deeply moved by a documentary she saw in high school which highlighted the opioid epidemic in Vancouver’s DTES. In 2013, Sam moved to Vancouver for a sense of adventure and to pursue a career in healthcare, eventually landing herself a job at The Foundry Granville Youth Clinic as a mental health worker. Sam herself has a personal relationship with substance use, and with a number of family members who have battled addiction. In 2020 she pursued further education receiving a Bachelor’s of Science in Nursing at UBC in 2022 with hopes of eventually being able to work in some of the newly researched areas of psychedelic therapy. The same month Sam graduated, she also received an official diagnosis of ADHD. Finally, being able to understand how much this disorder has impacted her life has allowed her to have more compassion, patience and understanding of herself and others around her. Sam is driven to support and understand those stigmatised by addiction and substance use.

Sam has been described as bubbly, and a somewhat goofy person who is always intrigued by the controversial, whether it be about the existence of extraterrestrials, the origins of consciousness, and of course; psychedelics. Sam believes her stimulation seeking behaviour is what led her to discover psychedelics in high school, which has only deepened her love of vibrant colours and continues to influence her work, and outlook on the world today. This can be seen in the vibrancy of her work which is highly saturated, with an endless variety of colours.

As a self-taught artist, Sam has mostly used art as a tool for self-care. It is the one place she could truly feel free; from time, expectations, responsibilities, and all of the challenges exacerbated by ADHD. In 2017, during the height of opioid related deaths amongst a number of youth she worked with from the DTES, she began to dive deeper into her art practice, eventually leading her to exhibit her art in a few pop-up art shows in Vancouver over the last few years. 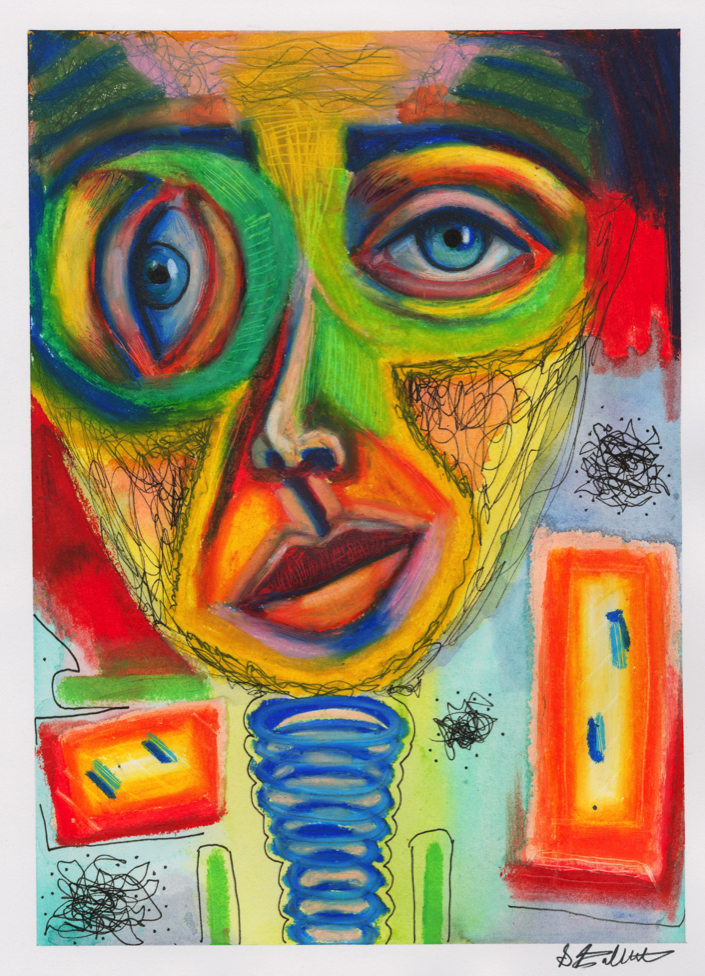 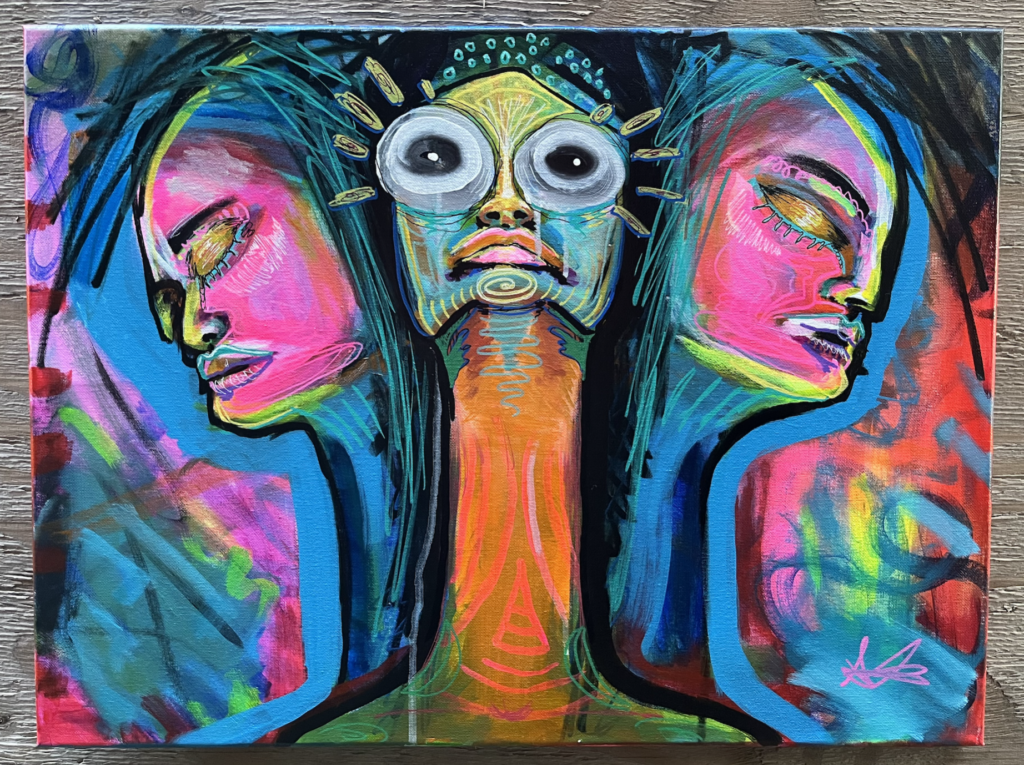 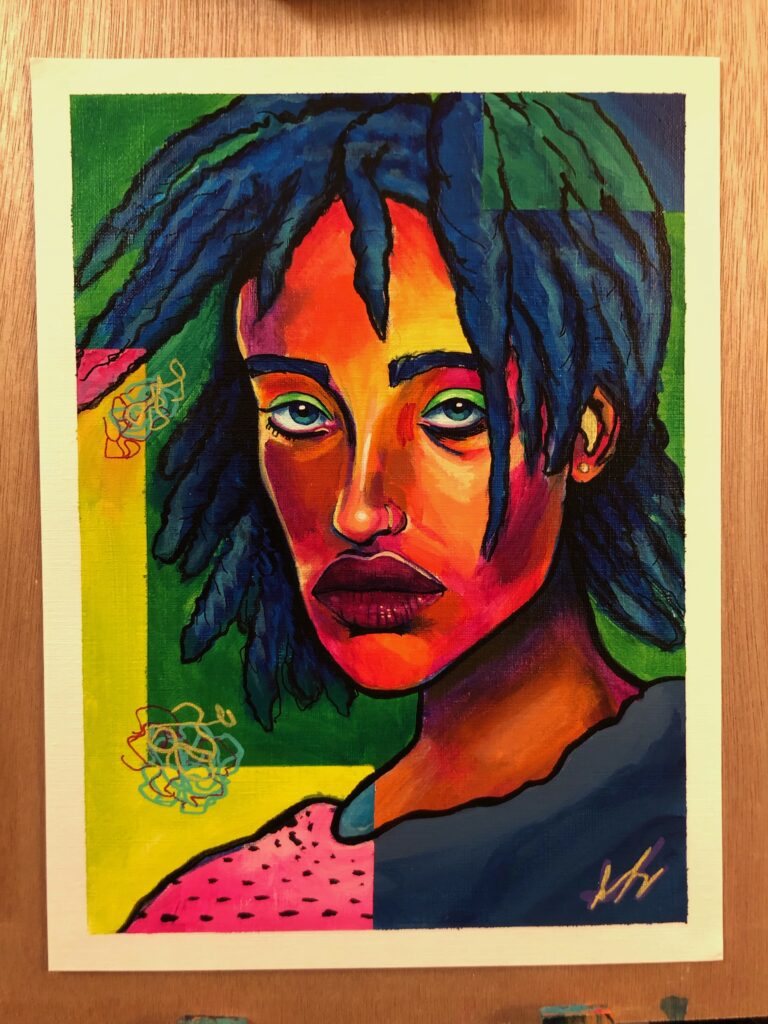